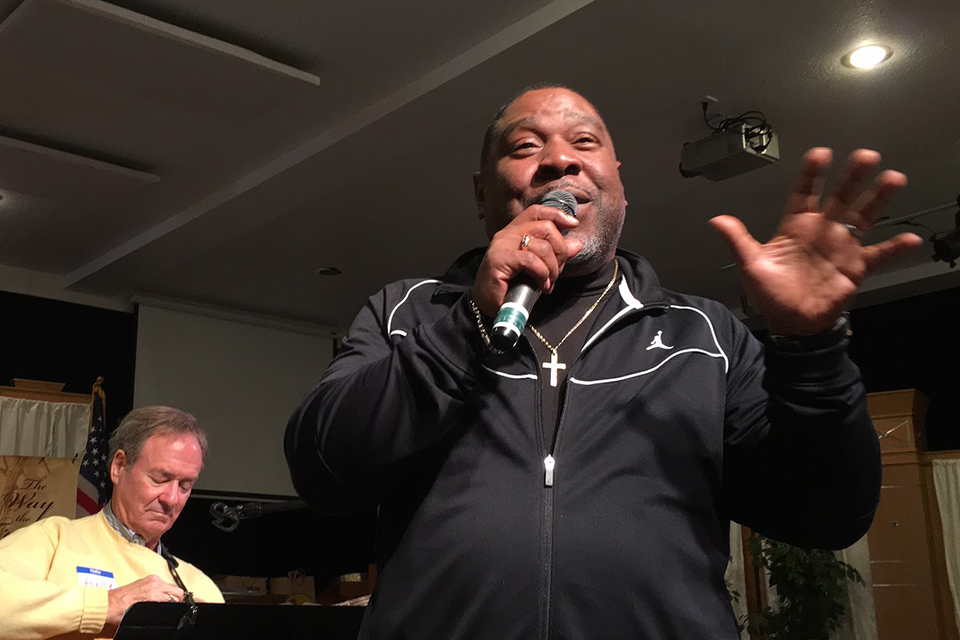 Last week Portland City Council passed an ordinance that requires owners of buildings with unreinforced masonry to place placards on those buildings and notify tenants and visitors the building could be unsafe in a major earthquake.

It’s part of an ongoing push to prepare older structures throughout the city for a major earthquake, including a 9.0 megaquake scientists say may hit the Northwest region.

And while civil rights leaders say the need to ensure community safety is critical, they’re unhappy with how the city has approached seismic upgrades – leaving vulnerable voices out in a way that could replicate old patterns of displacement and exacerbate gentrification.

“The only way they can make this equitable and the only way to make this make any sense is for this entire process to be stopped is to bring everyone to the table,” said the Rev. E.D. Mondainé, president of the NAACP Portland branch and pastor of Celebration Tabernacle Church.

The cost of seismic upgrades can be “astronomical,” Mondainé said, telling The Skanner that his church recently paid $65,000 to reinforce a small parapet on the building. For lower- or middle-income homeowners and small business owners, such expenses can be devastating.

A press release from the NAACP also noted that the city’s own documentation says its database of buildings with unreinforced masonry – which lists about 1,600 structures – is unreliable, and so far neither he nor other pastors or property owners polled have received any notification from the city that their building is up to code. He also likened the placard system to the city’s tagging sites in the Albina neighborhood as “blighted” in the 1960s and ‘70s, forcing hundreds of individuals in the neighborhood to relocate without any compensation or relocation expenses.

The process of marking the buildings is expected to begin in 2019, and the ordinance to require it passed with a 3-2 majority, with commissioners Nick Fish and Chloe Eudaly abstaining.

Mondainé is also concerned that given the likely scope of devastation of the predicted megaquake, the city should be considering prioritizing safe evacuation routes and food storage rather than these  buildings. But he also said the communities that have opposed the measure intend to convene and talk about next steps together.

“It’s time for it to stop. It must be stopped. There is no other antidote. It gets more ridiculous as time goes on,” he said.

More information about the city’s seismic retrofit project can be found on the city’s website.