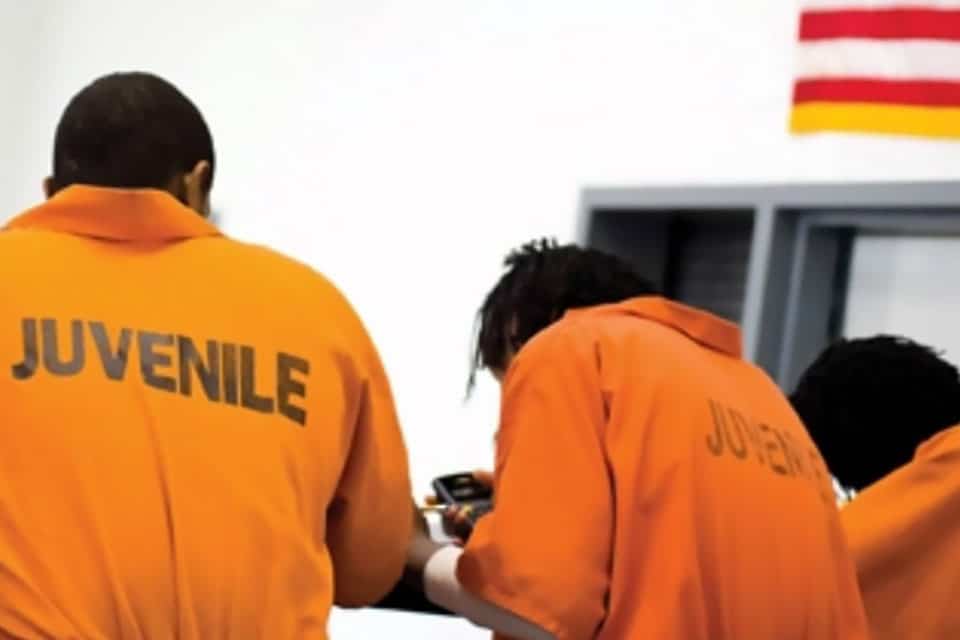 A renewed push to repeal Oregon’s youth mandatory minimums law under Measure 11 emerged in January with a critical report by the Oregon Council on Civil Rights, a panel of the Bureau of Labor and Industries. Passed by voters in 1994, Measure 11 took power away from judges with systematic requirements that kids under age 15 charged with certain violent crimes to be tried as adults. Today almost a quarter century after Measure 11’s passage, years of research has shown that criminalizing youth is expensive and fails to deter crime.

Before he left office, Gov. Ted Kulongoski suggested tinkering with Measure 11 to reduce the future cost of the prison system, and there have been a few changes over the years. But finding policy solutions to youth violence often seem out of reach.

But nobody knows youth violence prevention like Guillermo Cespedes does. A lifelong social worker appointed director of the Los Angeles Office of Gang Reduction and Youth Development from 2009 to 2014, Cespedes used data, partnerships and strategy to help cut the gang violence rate there in half -- where it stayed for almost a decade. Now he uses the strategies he helped pioneer in the United States to help teenagers and families in other parts of the world.

The Skanner’s Lisa Loving spoke with Cespedes last month in Tegucigalpa, Honduras, where he helps lead Proponte Mas, a gang prevention program that also operates in other countries of Central America, the Caribbean and North Africa.

The Skanner News: One of the ground-breaking programs that you helped build was in Los Angeles, the GRYD program. What does the program do and what was your role there?

Guillermo Cespedes: The Los Angeles Gang Reduction and Youth Development office was put together in 2007. It is the only office of its kind in the United States that has a municipal budget, to address the gang violence problem using what some people referred to as the public health approach; in other words out of that budget, we did not pay the police, it was just for social programs and stuff like that. And the mayor brought me in to develop the strategy.

TSN: In the GRYD program, juveniles are sorted into different levels of risk. Can you describe how it works?

Overall the four-legged table in LA was comprised of about 16 different components, and we were pretty innovative and pretty successful – we’re going on nine consecutive years of seven indicators of gang violence including homicides, having been reduced significantly. (Homicides decreased by 20 percent, driven largely by a decline in gang-related deaths.)

Prior to that, we thought that youth at risk in every community were the same, and they got the same “medicine,” and the same interventions and all of that. So L.A. shifted a little bit away from the conventional narrative of those days that said -- poverty and unemployment and poor education and all of those things would create a gang member.

That is what Proponte Mas is doing in Honduras and El Salvador; and St. Lucia, Guyana and Saint Kitts in the English speaking Caribbean.

TSN: What are the three levels of risk?

GC: Primary level is the youth in poor communities who will benefit from school and job development programs. Secondary level is the youth in those communities who is closest to the door -- he hasn’t fully absorbed the identity of gangs, he is flirting with that identity, he is very close to it. He is close to that door, but he hasn’t yet fully committed to that identity. That youth requires an individualized plan to prevent him from choosing that door.

So those are the three levels.

To create these risk levels, L.A. looked at factors like gang-related violence; how many youth are in foster care in the schools. In other words, we supported kids from families historically impacted by low levels of unemployment, high levels of poverty, and all the social ills that we historically think of as creating violence. The majority of youth of all high-risk communities -- including Honduras -- are at primary risk.

TSN: What do you think is the most important things people should know about gangs and how to stop gang violence?

GC: I think when people talk about best practices, I think what’s proven to be most effective requires a changing lens in the way that we look at the problem. And I think that change has to be from the lens of understanding the function of group identity for a gang. In other words, looking at gangs more broadly than just criminality. They serve a function. We may not like and certainly don’t approve of all the things that gangs do, but it has been proven that looking at them just through a criminal lens leads to arrests, it leads to oppression, and it leads to the idea that we can eliminate gangs – and I’m not sure that we will.

So I think the strategies developed in L.A. are important. More important is the fact that there was a paradigm shift that makes us look at those strategies through a different lens.