Portland 'Trimet Barber' Back in Jail 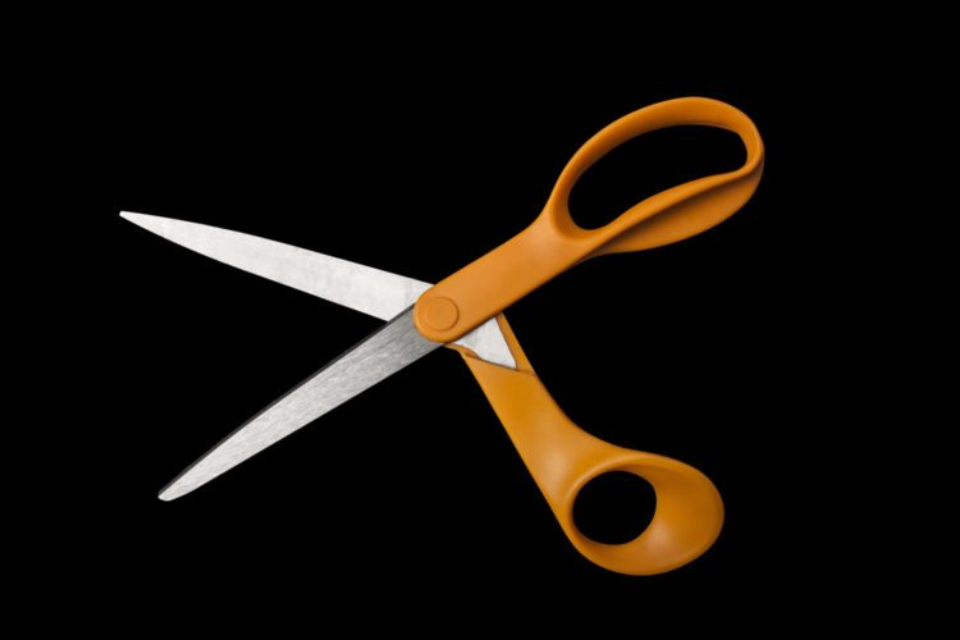 Court records show an Oregon man, known as the "TriMet Barber," was found in violation of his probation after authorities found a TriMet ticket on him.

Walter pleaded guilty in March to harassment and interference with public transportation and received 100 days in jail and five years of probation. Walter isn't allowed to take TriMet transportation as a condition of his parole.

Walter is being held in the Washington County Jail. He was detained on July 5 for violating his no contact order with TriMet.

Walter is scheduled to be released July 30.