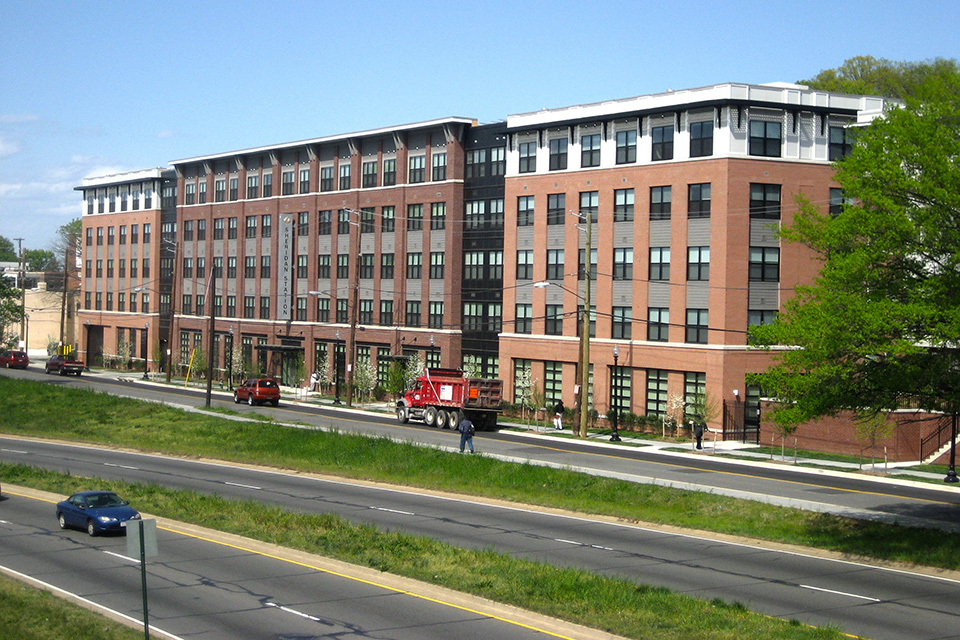 Ari Theresa is taking the fight against gentrification to the courts.

Theresa, a Washington, D.C.-based attorney specializing in zoning law and civil rights, filed a $1 billion lawsuit in April against the city, on behalf of a community organization composed of longterm D.C. residents.

The crux of Theresa’s argument should sound familiar to anyone living in a major American city in the 21st century. City planners have worked aggressively to woo the so-called “creative class” and in so doing are pushing out long-term residents.

In his 2002 book, “The Rise of the Creative Class: And How It’s Transforming Work, Leisure, Community and Everyday Life,” urban studies theorist Richard Florida argued that the creative class – essentially educated white-collar workers, including tech workers and engineers as well as those in arts, media and advertising  – would be the key economic force in reinventing urban centers. The suit notes city planning documents from the 2000s with names like “The Creative Action Agenda,” which focus on not just attracting “creatives” but millennials.

The suit argues that that focus, as well as a broken planning process, violating local and national civil rights protections that bar housing discrimination based on age or source of income.

“This belies an elevation of millennials and ‘young talent’ over other kinds of people or talent, having labeled the reputation of having them in the city as a ‘notable asset’ of which to take advantage, compared to what must be a non-notable asset or maybe even a liability,” the suit reads. “District Government has a clear preference for millennial creatives, making it somewhat harder for those residents that aren’t notable assets.”

“I believe there are elements of the suit that could apply in other cities, especially those claims that involve [the Fair Housing Act] and the first amendment,” Theresa said. The complaint claims the city violated the first amendment’s establishment clause by favoring White creatives’ “viewpoints, opinions, and normative and cultural values,” and the Fair Housing Act’s disparate impact clause.

Theresa notes that in more recent writings, Florida himself has walked back some of his earlier claims and acknowledged that an overt focus on attracting creatives in many cities paved the way for gentrification and re-segregation of major cities.

Attorneys and academics contacted by The Skanner said the idea of making a civil rights claim against a city over gentrification is not unheard of, but unusual, and that the suit bears potential implications for other places. 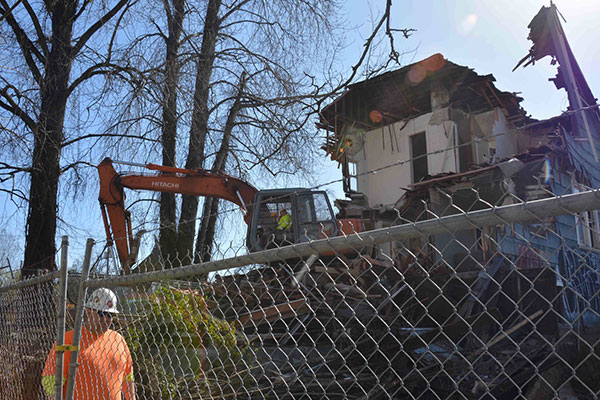 'Priced Out,' a documentary from filmmakers Cornelius Swart and Spencer Wolf, examines the aftermath of gentrification in Northeast Portland. Image courtesy of film's Kickstarter page.Dr. Karen Gibson, associate professor at Portland State University, who has written extensively about the history of gentrification in Portland, said she is aware of a few times individuals discussed suing the city over its urban renewal processes. Gibson’s work chronicles decades of disinvestment and displacement in Northeast Portland, followed by a revitalization effort that effectively displaced much of Portland’s Black community.

According to Gibson, the late Harold Williams, a longtime neighborhood activist and former head of the African American Chamber of Commerce threatened the city with a lawsuit when then-Mayor Vera Katz began the Interstate Urban Renewal effort in Albina, an historically Black neighborhood that has since undergone rapid gentrification -- and, in more recent years, aggressive development. Williams threatened a lawsuit unless neighborhood residents were included in the planning process. He went on to say on record he thought the initial planning process was democratic, and was able to get the city to put money toward retention of Black senior homeowners, though Gibson said she isn’t sure how Williams felt later on.

“Jennie Portis, who ran an employment agency for Albina residents and who helped count the number of abandoned and vacant buildings in Albina for the City in the late 1980s (when they began revitalization after decades of disinvestment) once told me

that she believed that the only way to get the PDC to do the right thing for the Albina District residents was to take them to court,” Gibson wrote in an email to The Skanner. “She felt that they never complied with residents' wishes and that they could not be trusted to act on behalf of long-time residents.”

Attorney Jesse Merrithew said he is not sure if the land-use question at the heart of the suit has a parallel in Portland, but noted that in the 2000s and early 2010s Portland marketed itself aggressively as an attractive place for young, creative White people.

Portland’s quirky (and heavily White) image was cemented with the premiere of “Portlandia” in 2011, but for years before that national media, particularly the New York Times, wrote numerous stories emphasizing the city’s quirky population and scarcely mentioning its history of racism or the gentrification already underway at that time. Merrithew pointed to a 2007 Willamette Week article about how the surge of national press beginning in the 1990s was not organic, but the result of the Portland Oregon Visitors Association and other PR firms engaging in aggressive marketing campaigns to bring travel writers to Portland.

“That marketing was trying to sell the city as a place where young White people want to move. That campaign has not been as successful at making young people of color move here or feel comfortable once they are here,” Merrithew said.

Merithew’s firm, Levi Merrithew Horst, and attorney Timothy Volpert in 2014 filed a suit against the city on behalf of owner Rodney DeWalt, owner of the shuttered Fontaine Bleau Nightclub, alleging a pattern and practice of discrimination against Black nightclub owners that has resulted in the closure of numerous businesses that were either Black-owned or featured Black musicians. (In March of this year both DeWalt and the city filed summary judgments which are currently under review by the court.)

Theresa is still looking for claimants to join his suit.

“We’re going for class action status. We anticipate more parties joining in because we still have time to amend the complaint,” Theresa said.