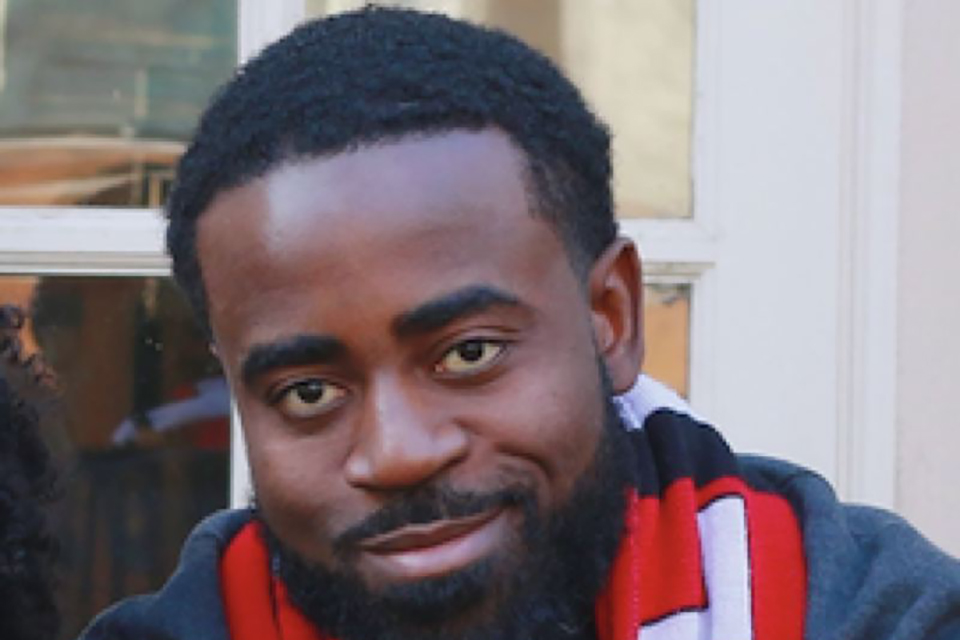 Last week the organization placed McGee on administrative leave pending an investigation into accusations of sexual misconduct. In a press release sent out Wednesday, the organization said its board had learned of another sexual harassment complaint leveled at McGee.

“To protect the identity of the accuser, no additional information will be provided unless that person choses to make a public statement. BPI will continue its investigations and as more facts are known, will share as appropriate with the BPI community,” the release said.

On Wednesday morning Willamette Week reported Portland Police Bureau had opened a criminal investigation into an alleged assault involving McGee and Portland banker Aubre Dickson, which the newspaper reported last week. The assault allegedly occurred in 2012, and in its initial story WW noted the statute of limitations for the crimes described is six years.

Tuesday McGee, who had not previously commented on the matter, posted a Facebook status denying the allegations made by Erica Naito-Campbell.

“I am shocked and saddened by the accusations made by Ms. Naito-Campbell and want to be clear: I unequivocally deny these unfounded allegations and very much look forward to clearing my name,” he wrote.

McGee, who cofounded BPI, was also a candidate for Multnomah County Commissioner position 2 but suspended his campaign last week.

BPI’s statement goes on to say that it intends to continue to focus on its core mission.

“In the meantime, the board and staff at BPI remain focused on delivering programs, services and resources to educate and mobilize the parents and caregivers of Black and multi-ethnic children to ensure they achieve success. BPI's vision is that families of Black and multi-ethnic children will break generational cycles, achieving financial, educational, health and spiritual success and well-being.