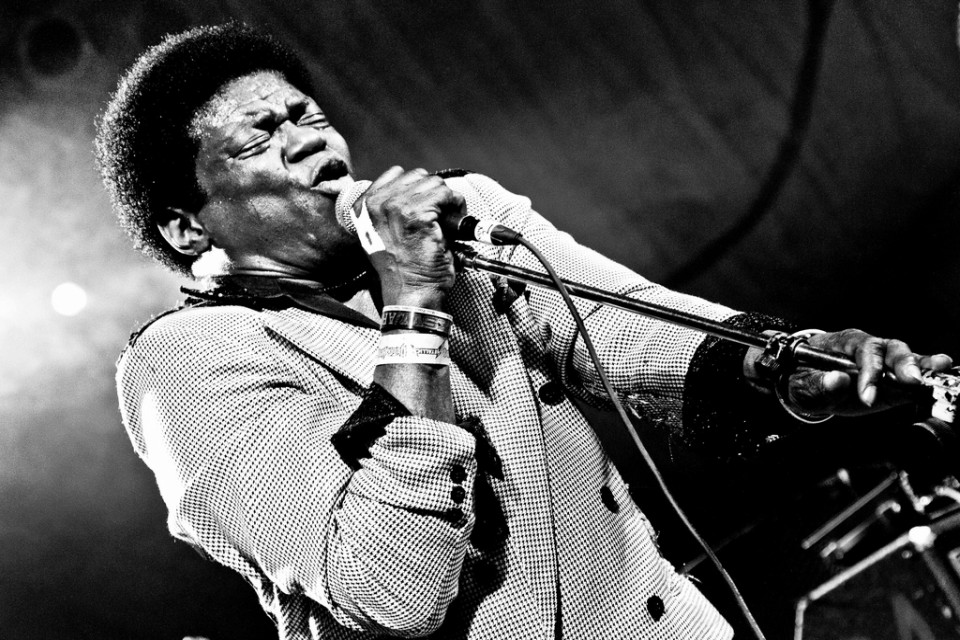 It’s not too late to check out selections from this month’s Portland Black Film Festival, held annually at the Hollywood Theatre in recognition of Black History Month.

The festival screens both classics and new works on the Black experience, while celebrating the cinematic excellence of African American filmmakers.

Running until Feb. 25, the festival welcomes actor Joe Morton as its honorary guest, who will present a special screening of Johns Sayles’ 1984 sci-fi comedy “The Brother from Another Planet” on Feb. 24 at 7 p.m., followed by a Q & A.

Morton, who played the film’s lead character “Brother,” is an Emmy Award-winning actor as well as film star and veteran of the stage. Gen-Xers will likely remember him best as Miles Dyson of Skynet in “Terminator 2.” But with more than 125 acting credits, Morton most recently starred in the ABC series “Scandal” and the Netflix original “Grace and Frankie,” as well as the films “Justice League” and “American Gangster.”

According to the Portland Black Film Festival, Morton is a long-time advocate for diversity in Hollywood and “uses his platform to express the need for more contemporary non-White roles in television and film.”

Comic book writer, filmmaker and festival curator David F. Walker said of this year’s selections, “I tried to find movies that I wanted to share with other people, that could spark dialogue and cultivate a sense of community.”

Highlights still to come include:

The Portland Black Film Festival is supported through the Multnomah County Cultural Coalition and the Oregon Cultural Trust.

For more information about the festival, visit https://hollywoodtheatre.org/events/2018-portland-black-film-festival/.