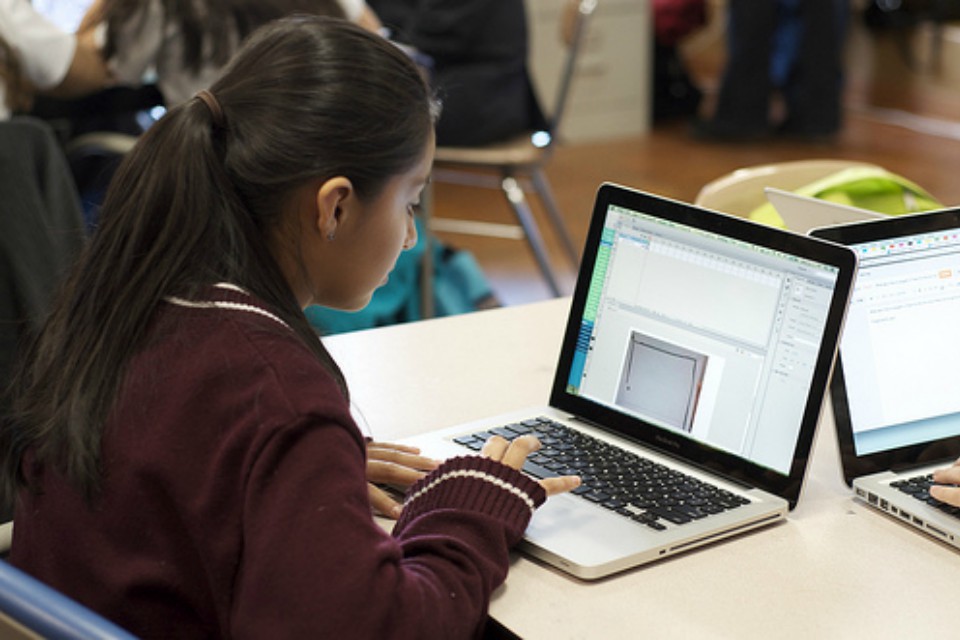 It’s no secret that jobs within the tech industry are predominantly filled by White men, while a lack of diversity spans the entire trade.

But James Hook, associate dean of the Maseeh College of Engineering and Computer Science at Portland State University, is hoping to change that by getting more students interested in computer science.

Through a $1 million National Science Foundation grant awarded to PSU’s Maseeh College, Hook’s team plans to bring inclusive computer science curriculum to high school students of all backgrounds across Oregon, particularly those who have been historically underrepresented in these classes.

“I have long been concerned that we have failed to attract a broad and diverse set of students to computer science,” said Hook, who joined PSU in 2004. “A working knowledge of computer science is quickly becoming fundamental to being an informed member of society.”

The grant will fund Computer Science for Oregon, a professional development program that will train, develop and coach Oregon high school teachers to deliver entry-level computer science coursework to their students.

The curriculum, called Exploring Computer Science (ECS), was developed by Joanna Goode – a University of Oregon education studies associate professor – and has been adopted by urban school districts in Los Angeles, Chicago and New York.

“Today’s world is one in which there are many hidden kinds of privilege,” said Hook. “In some schools, only certain kids are tracked into computer science classes. Most computing work is presented in the context of the dominant culture which leaves out many students.”

“With Computer Science for Oregon, we’ll focus on negating the effects of these kinds of privilege and placing computer science thinking in the context of students’ own cultures.”

Computer Science for Oregon is scheduled to begin training high school teachers as early as spring 2018, while the curriculum for students will be available next school year.