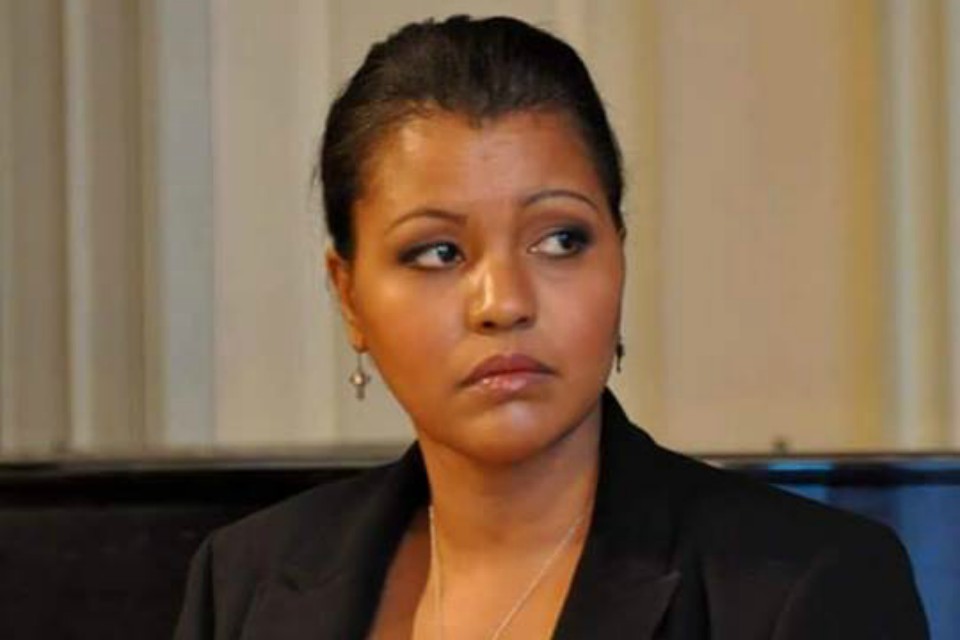 Portland activist and organizer of Don’t Shoot PDX, Teressa Raiford, told The Skanner she plans to run for city mayor in 2020.

While she’s yet to make a formal announcement, Raiford said she plans to make it official in the coming weeks. She’s already launched a campaign Facebook page and a website.

“I’ve run for office before, though I used the platform to plant value from voiceless people in my community,” she said.

Raiford ran to unseat Loretta Smith as county commissioner in 2014, but was unsuccessful. She also ran for city council in 2012, but lost to Amanda Fritz.

Four years earlier, in September 2010, Raiford’s nephew was shot outside an Old Town nightclub. With a surge of gang-related gun violence in the years that followed, she launched the social justice organization Don’t Shoot PDX in 2014.

She has been active at numerous protests and public forums in recent years, and has taken a vocally critical stance against City Hall. Last summer, she filed a $500,000 lawsuit against the City of Portland for her 2015 arrest during a Black Lives Matter demonstration.

“Since my nephew’s death I’ve tried to work with countless leaders in our community that are responsible for public safety, education, housing and jobs to end trends of poverty and mass incarceration,” Raiford told The Skanner. “It’s been disgusting to see how quick people who speak about equity shut out the voices of the most marginalized members of our community.”

Raiford added that while she’s happy to serve her community as an organizer, she believes she can get more done from the mayor’s seat, whose current occupier Raiford is particularly frustrated with.

“(Mayor) Ted (Wheeler) has let me and others down in such a tremendous way,” said Raiford, pointing to what she sees as a failure to address police accountability and public safety.

“It’s time for change in Portland that comes from the un-vetted will of the people.”

If her plans for running sound preemptive, there’s a reason, said Raiford. “I announced early because Ted has made comments recently that Portland needs a two-term mayor and I agree with him.”

According to Raiford, she’ll be announcing a platform based on a two-term goal and intends to form strategic partnerships with political allies she’ll be working to get elected in May 2018, including Felicia Williams for city council and Don’t Shoot PDX president Maria Garcia for Multnomah County commissioner.

Raiford said she is supporting both women in their campaigns.