Juneteenth Commemorates 152nd Anniversary of the End of Slavery 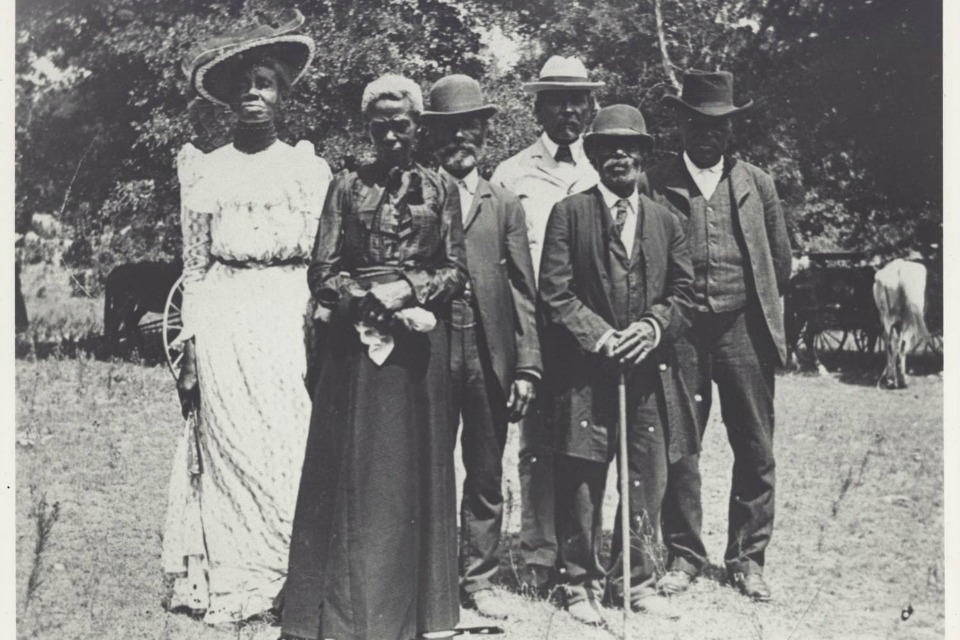 On June 19, 1865, from the balcony of Galveston's Ashton Villa, Union General Gordon Granger read aloud General Order No. 3, announcing the abolition of slavery in the state of Texas.

That was two years, however, after President Lincoln’s Emancipation Proclamation – declaring all slaves be freed in the Confederate States of America – became effective on Jan. 1, 1863.

Today, Juneteenth honors African American freedom with an emphasis on education and achievement.  It’s also the oldest-known commemoration of its kind, widely celebrated with local festivities throughout the country.

Every year, a number of organizations in Portland and surrounding areas host free community events in observance of Juneteenth.

The largest among them, which draws close to 400 people, is the Juneteenth Oregon Celebration, preceded by the Clara Peoples Freedom Trail Parade.

Taking place on Saturday, June 17, the event – hosted by the Juneteenth Oregon Committee – will celebrate under the theme “Bringing Our Community Back 2 Life.”

“Growing up in Northeast Portland, I’ve (seen) the different changes, and the struggle of the current generation with not getting enough support,” organizer Jenelle Jack told The Skanner. “Regardless of our culture, we need to come together and support each other. Recently there’s been a lot of hatred and tension going on, so it’s about letting them know we stand together.”

Jack’s grandmother, Clara Peoples, moved to Portland in 1945 and brought awareness of Juneteenth to Oregon by organizing the first event. When Peoples passed away in 2015, Jack made a commitment to carry the torch and honor the legacy of this important – but often overlooked – day in Black history.

This year, the Juneteenth Oregon Celebration will be operating solely on donations, which includes vendors, to encourage a greater attendance and a stronger network of locals.

“Juneteenth is a celebration of African American’s freedom, but it opens the door for so many other community opportunities,” the Juneteenth Oregon Committee wrote in its press release.

On Saturday, June 17, the parade will start at 10:45 a.m. at the Safeway parking lot, located at 5920 NE Martin Luther King Jr Blvd. The parade will head south until Russell Street, where it will turn west and end at the Legacy Emanuel Field, located at NE Graham and Vancouver. The festival is scheduled to begin at noon and run until 6 p.m. Festivities include live bands and local artists, food and retail vendors, and a children’s play area.

Donations to the Juneteenth Oregon Celebration 2017 can be made at here. Vendor forms are found on here.

Details: This year’s theme is “For Us, By Us;” the hour-long program is a celebration of joy and resiliency as expressed through spoken word, dance, music, hip hop, visual art and theater excerpts.

Fiction and nonfiction books on Juneteenth:

For information on national Juneteenth celebrations and history, visit: