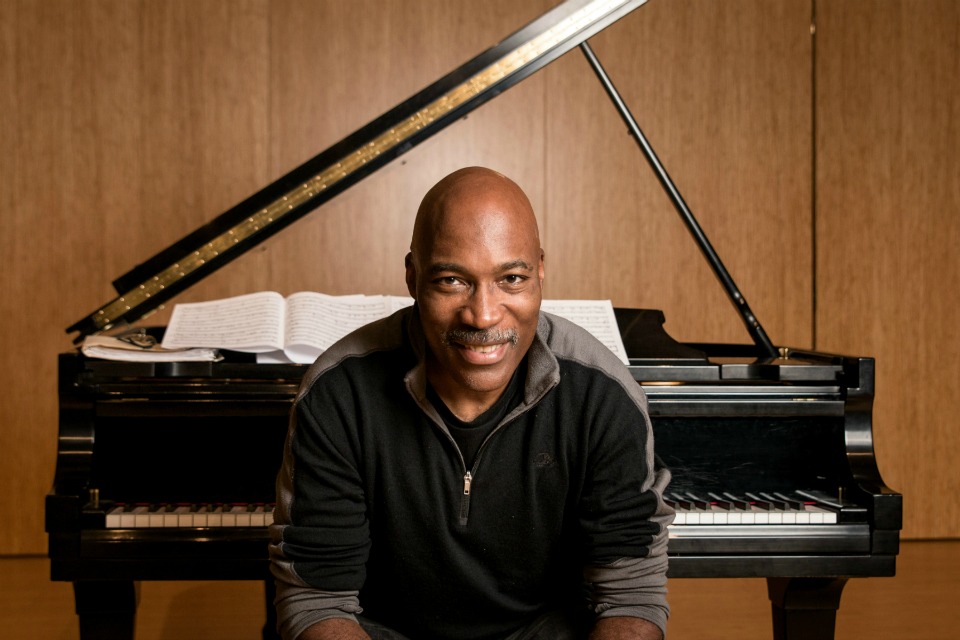 Oregon Public Broadcasting received 13 Emmy Awards from the Northwest Chapter of the National Academy of Television Arts and Sciences, which took place on June 3 in Seattle.

Grant has released eight albums as a bandleader, along with numerous recordings as a sideman, and continues to be both an educator and leader in the arts.

As a tenured professor of Jazz Studies and the associate director of the School of Music at Portland State University, Grant is also the founding director of the Leroy Vinnegar Jazz Institute. In 2008, he was inducted into the Oregon Jazz Hall of Fame; and in 2011, Grant was the recipient of the Kamelia Massih Outstanding Faculty Prize in the Arts.