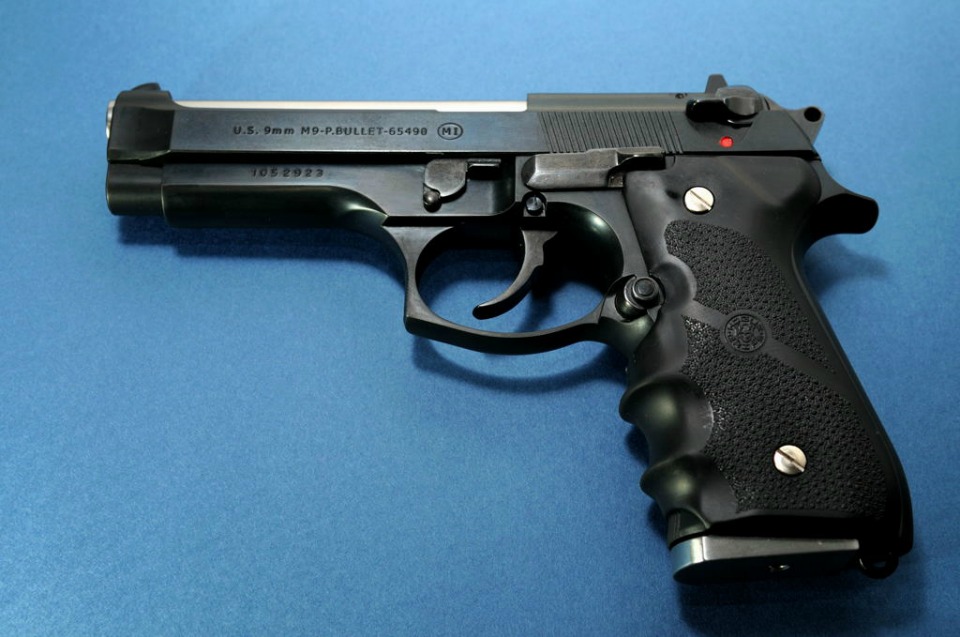 The conference will include sessions on strengthening families, intimate partner violence, addressing one’s individual pain – and a session called fear, trauma and the police. Presenters will include families affected by violence, as well as health care providers and community leaders. Antoinette Edwards, director of the city’s Office of Youth Violence Prevention, will act as the event's emcee.

“It’s unacceptable when you have over 30,000 gun related deaths in a given year and they can be prevented,” said Dr. Alisha R. Moreland-Capuia, M.D., an OHSU psychiatrist who will provide the forum keynote. “That’s unacceptable. We understand that it is an epidemic.”

Moreland said gun violence is caused by multiple factors and needs to be understood as a complex issue. But she stressed that the complexity of the problem doesn’t make it hopeless. Many of her patients have survived severe trauma, and trauma compounded with other factors can lead to violence – which isn’t an excuse for the outcome, but can instead point to a remedy.

“What we have discovered is fear and trauma, when they are unchecked and unmanaged, increase one’s procliity for violence,” Moreland-Capuia told The Skanner. Referencing psychologist Abraham Maslow’s hierarchy of needs, Moreland said when people lack basic needs like food, water or a sense of safety, most people will work very hard to get them – and may lash out.

That doesn’t excuse violent behavior, she said. Rather, understanding how trauma and compounding social factors, including poverty and racism, can lead to violence can point to a way forward. In her own practice, she said patients who’ve survived severe trauma can have very good outcomes when their trauma and pain are properly addressed.

“Survival is driven by this emotion called fear,” Moreland-Capuia said. “My talk will focus on the intersection of fear, trauma and violence and also the path to healing.”

The conference is open to everyone, including family and community members affected by violence, as well as leaders and health care providers looking to learn more about the issue. But Moreland also said she hopes OHSU and PSU can become more of a resource for people in the community looking to address social problems.

According to the event announcement page on OHSU’s website, last summer OHSU President Joe Robertson called for a series of institutional conversations "to help us ensure that our community can bring together diverse perspectives to address violence as a public health issue  – and that OHSU can act as a convener to bring together others in the communities we serve."

“Healing doesn’t happen in isolation. Healing happens when we come to come together as a community,” Moreland-Capuia said.

The conference runs from 10 a.m. to 3 p.m. at the Highland Christian Center, 7600 NE Glisan Street. For more information, click here.