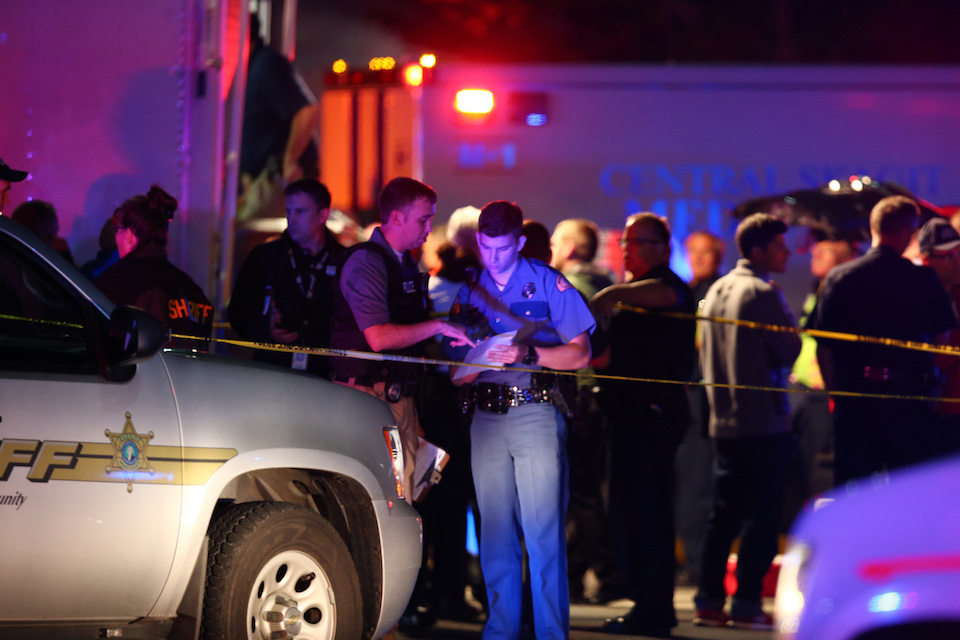 BURLINGTON, Wash. (AP) — Police searched Saturday for a gunman authorities said opened fire in the makeup department of a Macy's store at a mall north of Seattle, killing four females, before fleeing toward an interstate on foot.

People fled, customers hid in dressing rooms and employees locked the doors of nearby stores after gunshots rang out just after 7 p.m. Friday at the Cascade Mall. A helicopter, search teams and K-9 units scoured the area for a rifle-carrying man.

Authorities say the motive was unknown for the shooting about 60 miles (97 kilometers) north of Seattle.

The FBI was assisting local authorities as dozens of police officers searched for the suspect. The FBI's Seattle office said on Twitter that it "has no information to suggest additional attacks planned" in Washington state but did not elaborate.

A male was also critically wounded, though it was unclear where in the mall he was shot. No other details about the victims were provided, including their ages.

Tari Caswell told the Skagit Valley Herald she was in the Macy's women's dressing room when she heard "what sounded like four balloons popping."

"Then I heard seven or eight more, and I just stayed quiet in the dressing room because it just didn't feel right. And it got very quiet. And then I heard a lady yelling for help, and a man came and got me and another lady, and we ran out of the store," Caswell told the newspaper.

Stephanie Bose, an assistant general manager at Johnny Carino's Italian restaurant near the Macy's store at the mall, said she immediately locked the doors to the restaurant after hearing about the shooting from an employee's boyfriend.

"He was trying to go to the mall and people were screaming," she told The Associated Press. "It was frantic."

She said he could see police at the doors with assault rifles and said they were no longer guarding the doors as of 9:30 p.m.

Francis said at about 8:30 p.m. that the mall had been evacuated and emergency medical personnel were cleared to enter. Francis said authorities were still doing a "final clear" of the 434,000-square-foot (40,319-square-meter) mall late Friday night. He said 11 search teams and two K9 units were involved.

The parking lot was closed and emergency management officials told people they would be able to retrieve vehicles Saturday, though the mall said it would be closed for the day. 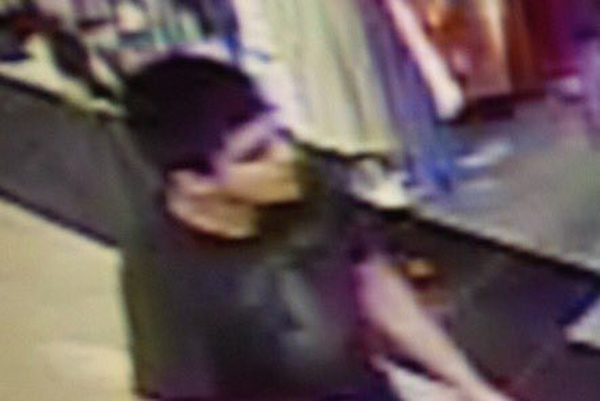 Photo: Image provided by Skagit County Department of Emergency Management shows a suspect wanted by the authorities regarding a shooting at the Cascade Mall in Burlington, Wash., Friday, Sept. 23, 2016. Authorities in Washington State say several people have been killed during a shooting at a mall north of Seattle and that at least one suspect remains at large. (Skagit County Department of Emergency Management via AP)

"We urge residents to heed all safety and detour warnings. Stay close to your friends and loved ones as we await more information and, hopefully, news of the suspect's capture," Inslee said in a statement.

The Cascade Mall is an enclosed shopping mall that opened in 1990, according to the mall's website. It features J.C. Penney, TJ Maxx, and Macy's stores, among other stores, restaurants and a movie theater.

On Sept. 17 a man stabbed 10 people at a Minnesota mall before being shot and killed by an off-duty police officer. Authorities say Dahir Ahmed Adan, 20, stabbed the people at the Crossroads Center in St. Cloud, Minnesota.