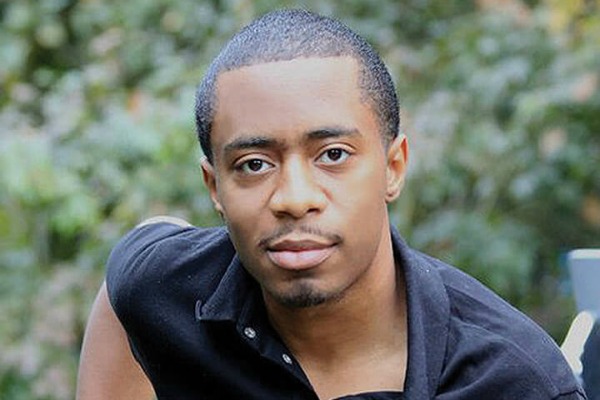 The first PFLAG Black Chapter in the country has shut its doors and is in the process of reforming as an independent organization. The group has focused on serving the Black LGBTQ community in the Portland area.

Khalil Edwards, co-director of the former organization, said the new group will continue this work under a new name with full agency and autonomy -- a move that required leaving the PFLAG Portland organization.

“We still have at the center of it, lifting up Black LGBTQ families and individuals and working towards liberation of all Black peoples in this country, in this state, in this city,” Edwards said.

The Black Chapter was founded in 2009 as a program under the PFLAG Portland non-profit, sharing a board of directors and a Tax ID number. Since that time both organizations have grown: PFLAG added chapters in East County and Washington County and the Black Chapter grew in membership and expanded services.

In addition to their signature LGBTQ celebration event, Black Pride, the Black Chapter has been working on Black Lives Matter activism, book drives for incarcerated youth and prison divestment initiatives.

Dawn Holt, the President of PFLAG Portland said the biggest disagreement between PFLAG Portland and the Black Chapter was the choice to have paid staff instead of being a volunteer-run organization.

“A real point of departure between the Black Chapter and PFLAG Portland was when they decided that paid staff was the way that they needed to move their work forward,” Holt said.

Most of the PFLAG organization throughout the country is run by volunteers and a volunteer board of directors, according to Holt. She said that pursuing paid staff meant more work developing a funding stream and pursuing larger grants.

“That was more and more difficult for an all-volunteer board to really administer effectively,” Holt said.

For Edwards, the decision to lay off staff and go to a volunteer model would have fundamentally changed the work the organization could do. In his experience, work in the Black LGBTQ community requires more than volunteers, it needs investment in those organizers.

“An all-volunteer model … does not work for our work and our communities,” Edwards said. “To really do work effectively, it requires paid staff to carry out that work in a real way.”

The transition from PFLAG Portland to an independent organization has been tumultuous. The group needed to rebrand and establish a new non-profit identity to fundraise and begin paying their staff.

Throughout the upheaval, Edwards remains optimistic about the future of the new PFLAG Black Chapter.

“We are going to get through this challenging time in our history and our journey and come out stronger than ever,” Edwards said.