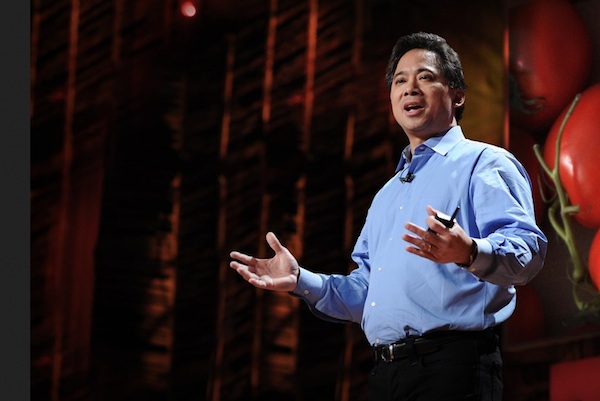 Cancer has becoming the No. 1 killer in 22 states including Oregon and Washington, according to a new report from the American Cancer Society. (See the report in full here) That's so even though the cancer death rate has fallen 23 percent since1991, because the the heart disease death rate has fallen even more: 46 percent. Doctors say the drop in cancer deaths are because of better prevention, detection and cure and because fewer people are smoking.

In this Ted Talk video Dr William Li, an international expert on health and disease.