In this newspaper office we were busy putting out the weekly street edition of The Skanner News on Sept. 11, 2001.

Within minutes of getting to work we were gathered in our publisher's office staring in disbelief at the images of destruction that replayed endlessly for the entire day -- and for years to come. We were in shock; many of us wept.

But we had no way of knowing how many members of our own communities would be swept up into the new "War on Terror," waged just as fiercely in the Pacific Northwest as it was in New York, or so it seems.

Thousands of miles from Ground Zero – and farther still from the battlefronts in Iraq and Afghanistan – more than a dozen Muslims from Oregon, Washington and Idaho have been prosecuted for crimes linked to alleged terrorist acts.

Have they been treated fairly? Check out our interactive timeline of Pacific Northwest prosecutions – and countersuits –in the "War on Terror," and let us know what you think about the nation's counterterror efforts thus far. 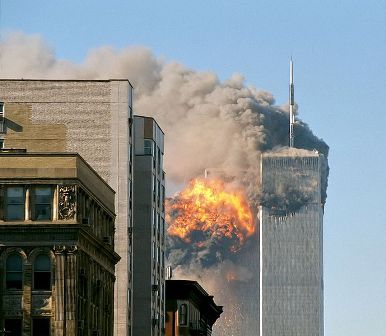 Sept. 11, 2001 – Just after 8:45 am more than a dozen terrorists slam three passenger jets into the World Trade Center towers and the Pentagon, killing 2,996 people. A fourth jet crashes in Pennsylvania after the passengers fight back; it is believed that plane was headed to the White House or the US Capitol Building. 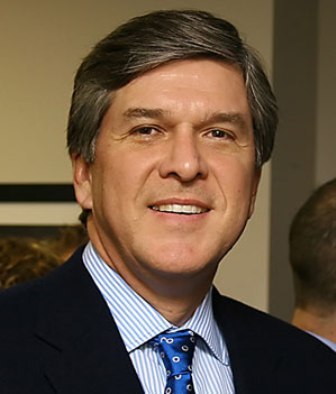 January, 2002—Former Oregon Sen. Gordon Smith publicly declares that PSU and OSU raised funds for terrorism, then "backs down" on the claims, the Portland Tribune reports. 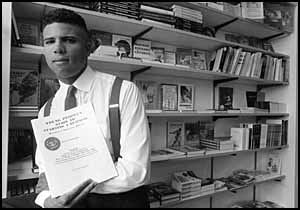 Sept. 8, 2002 -- Islamic Center of Portland Imam Sheik Mohamed Abdirahman Kariye is arrested at the Portland International Airport by the Portland Joint Terrorism Task Force as he tries to leave the U.S. for Dubai with members of his family. Security officials claim to have found "traces" of explosives at the bottom of a suitcase; forensics tests come up negative. By the following year, Kariye's alleged terrorist crime is reduced to charges arising from improperly filled-out Social Security paperwork. He is sentenced to five years' probation and fined $1,000 after pleading guilty to fraud charges.

October 3, 2002 – The Portland Seven -- Patrice Lumumba Ford, Jeffrey Leon Battle, October Martinique Lewis, Muhammad Ibrahim Bilal, Ahmed Ibrahim Bilal, and Habis Abdulla al Saoub -- are arrested on charges of attempting to aid Al Qaeda by traveling to China for terrorism training (which none successfully did). Months later Maher "Mike" Hawash is also taken into custody. The group, almost all young Muslims from the Portland area, includes the only woman in the region charged in the War on Terror, as well as Habis Abdulla al Saoub, a Jordanian who is reportedly killed by Pakistani forces in Afghanistan the following year. Ford and Battle are eventually convicted of "conspiracy to levy war against the U.S. October Lewis is convicted of money laundering after admitting she sent money to the men as they traveled to try to join the Taliban; the Bilals and Hawash are found guilty of conspiracy to aid the Taliban (the Bilals are also convicted of federal weapons charges.) 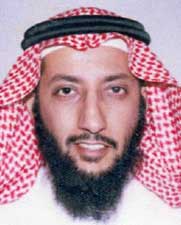 February 25, 2003 -- Sami Omar Al-Hussayen, Saudi Arabia native and former graduate student in Computer Science at the University of Idaho, is arrested and charged with running websites supporting terrorism. He is eventually acquitted, after support from the Electronic Frontier Foundation. His case becomes a testing ground for the USA Patriot Act, as a federal court of appeals in 2009 rules former Attorney General John Ashcroft could be sued and held personally responsible for the wrongful detention of material witness Abdullah al-Kidd, an American citizen arrested in 2003 and held for 13 months in maximum security prisons to be used as a witness in the trial of Al-Hussayen; in June of 2011 the court ruled Ashcroft could not be sued in the case.

February 12, 2004 -- Ryan Gibson Anderson, who served on a tank crew with a unit at Fort Lewis near Tacoma, Wash., is arrested and eventually given a life sentence on charges of attempting to spy for Al Qaeda from his position as a Specialist in the U.S. 81st Armored Brigade of the United States Army National Guard. Anderson was the target of a Joint FBI & Army Intelligence sting operation.

May 6, 2004 -- The FBI arrests Brandon Mayfield as a material witness in connection with the Madrid Bombing. He was held for more than two weeks but never charged with a crime; Spanish security officials expressed scorn for obvious errors in the investigation. Mayfield, who had briefly represented Patrice Lumumba Ford in an unrelated legal matter, sued the FBI and won a $2 million settlement; his initial legal victory declared provisions of the USA Patriot Act – which suspended probable cause -- unconstitutional, but that ruling was later overturned by the Ninth District Circuit Court. 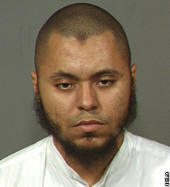 November 2004 -- Police arrest more than a dozen Seattle men, including Ruben Shumpert, who ran a barbershop in south Seattle where young Muslim men hung out. After drawing the attention of federal officials who accused him of "showing jihadist videos," Shumpert is charged with being an ex-con in possession of a firearm, and counterfeiting. Released on bail while awaiting sentencing, Shumpert fled Seattle for Somalia and is reported to have been killed fighting there.

Aug. 15, 2007 --Pete Seda is arrested on charges that he ran the US office of a charitable foundation in Southern Oregon that gave money to "terrorist organizations" in Chechnya. While the Saudi Arabia-based Al Haramain Foundation was in 2004 alleged by the U.S. government to have "direct links" to Osama bin Laden, those allegations were thrown out in court. Seda's case became a battle over the federal government's right to use warrantless wiretaps in prosecuting so-called terror cases. Seda was eventually convicted on lesser charges of tax fraud and smuggling money to "Muslim fighters." Seda was recently denied a new trial, requested when his lawyers determined FBI agents had not disclosed that the main informant against him was paid for her testimony. 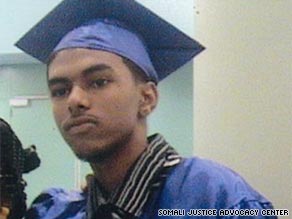 who pleaded guilty to charges of "plotting to provide 'personnel including themselves' in a conspiracy to 'kill, kidnap, maim or injure' people in a foreign country," as the New York Times reported.

June 30, 2010 — The American Civil Liberties Union announces it is filing suit against the US government to challenge to no fly list; the case will be tried in Portland, and one of the main plaintiffs is Mohamed Sheikh Abdirahman Kariye, wrongfully accused years earlier of having "explosives residue" in his luggage at the Portland International Airport. "None of the individuals in the lawsuit, including a disabled U.S. Marine Corps veteran stranded in Egypt and a U.S. Army veteran stuck in Colombia, have been told why they are on the list or given a chance to clear their names," the group says in a statement. 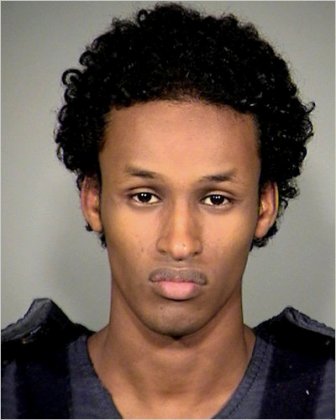 Nov. 26, 2010 -- Mohammad Mosman Mohammud is arrested in an FBI sting operation in which he allegedly attempted to detonate a car bomb at the annual Christmas tree lighting ceremony in Pioneer Courthouse Square. His trial is tentatively scheduled to begin in 2012.

May 9, 2011-- Joseph Brice of Clarkston, Wash., is arrested on charges of manufacturing a weapon of mass destruction after negotiating for a sale online to an undercover FBI agent. Brice, who is white and a non-Muslim, is accused of pretending to be a jihadist online to drum up business for himself as a bomb-maker. Clarkston allegedly has ties to Middle-East extremists as well as White Supremacists. He seriously injured himself in an accidental explosion at his home in 2010.

June 23, 2011 -- Abu Khalid Abdul-Latif (aka Joseph Anthony Davis) is arrested along with Walli Mujahidh (aka Frederick Dominque Jr.) in Tukwila, Wash., on charges relating to a planned attack on a military recruiting station. The two men were allegedly angry over injustices of the US presence in the Middle East. They are awaiting trial; Abdul-Latif recorded 22 political rants on his Youtube channel.