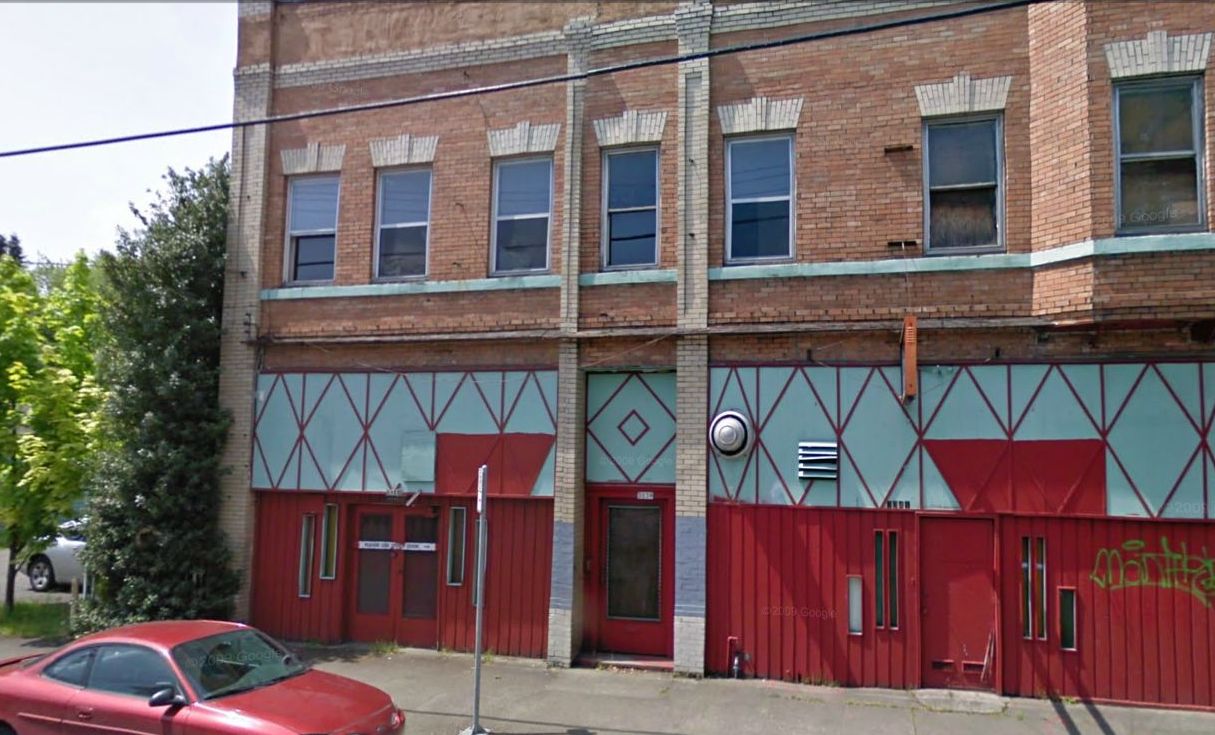 A near-million dollar report on racial disparities in Portland's construction contracting practices has been pulled apart and pieced together again – pushing documentation of discrimination and unfair practices to the forefront – in preparation for a City Commission policy vote at 2 p.m. Wednesday afternoon.

Mayor Sam Adams and Commissioner Nick Fish are backing a resolution accepting the revamped study, which if passed, requires the Office of Management and Budget to bolster existing equity programs and to come up with suggestions for ways to expand them no later than 2012.

The study is key to city efforts to address fairness issues in construction contracting, because court rulings around the nation have established the legal precedent that municipalities must have documented proof of inequality before they can create policies promoting diversity.

BBC's study, which took two years to complete and is the first such analysis since 1995, is actually two separate studies looking at how construction contracts were awarded from 2004-2009 – one evaluating the city's practices, the other focusing on the Portland Development Commission. City documents show Portland paid BBC $540,000, and the PDC paid $290,670 for the reports.

Blackwood said in revamping the disparity study, Commissioner Fish – placed in charge of the process by Mayor Adams – focused on immediate, easy-to-implement action items as well as requiring suggestions for longer-term programs and policies before the end of next year.

The commissioners' resolution requires these four items be undertaken immediately:

-- Better outreach by the city to minority and women-owned businesses, including quarterly events, more online notifications of available contracts, and more assistance in outreach for general contractors;

-- An effort at forecasting upcoming opportunities that includes closer communication between city staff and under-served communities of contractors;

-- Phasing out the Sheltered Market Program currently used to serve minority, women and emerging small businesses and graduating all companies out of it as soon as possible; and creating "an improved and strengthened program to replace it;"

-- Raising the limit on job bond requirements now included in the "Contractor Prequalification Program" from $200,000 to $250,000, and requiring the city's chief procurement officer to sign off on all prequalification requests.

Blackwood said that a high tide of comments from the National Association of Minority Contractors of Oregon, the Oregon Association of Minority Entrepreneurs, and the minority Chambers of Commerce, underscored BBC's heavy reliance on statistics that, critics said, minimized the generations-old issue of city dollars going to primarily white-owned construction companies for taxpayer-funded projects.

Released in early April, the draft study results were put out for public comment for a month – during which the city heard an earful about BBC's conclusion that Portland is doing a good job in awarding construction contracts to women and minority businesses.

"From 2004 to 2009 the City of Portland awarded $900 million in contracts," said Tony Jones, executive director of the Metropolitan Contractor Improvement Partnership. "Only $26 million went to minorities, 2.91 percent; to African Americans, .48 percent," he said. "One would think that with $900 million you could do a lot of good." 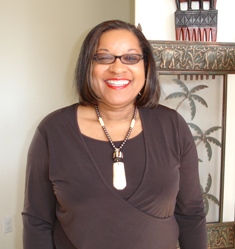 Local consultant Faye Burch, at left, runs one of the four women and minority-owned businesses hired to help on the study. Her job was collecting community testimony about local companies' experiences in trying to win city contracts for public works projects.

"I interviewed a number of people in the Portland metropolitan area, and there actually was in my view clear discrimination found," she said.

"However working with the numbers, BBC – it all depends on your compilation of them, what you're pulling together and what you look at, to come up with the percentages and the numbers that they did," Burch said.

"No question there was quite a lot of criticism of the methodology," Blackwood said.

'Walk Down the Street'

Burch, who has worked closely with the construction industry for decades, says all you have to do is walk down the street to see the long-term impact of city contracting policies.

"Builders created their own wealth, took it back to their communities while at the same time stripping our community," she says. "I look at some of the gyms up and down Martin Luther King, all the housing, all the projects that we were not able to participate in, have public dollars associated with them."

"When African Americans and other minorities approach lending institutions – the traditional approaches to getting capital, to getting work -- you're always shut down, you don't have collateral, you have credit issues that preclude you. You didn't get the job because you weren't low bid – there's always an institutional reason why you are excluded.

"And then when AA and other minorities tried to get engaged and wanted to buy property or redevelop their own property on Williams Avenue, they were shut down by the institutions," Jones said. "That's why the term is 'institutional racism' – because when we try to walk through the path we're told to walk through, we don't get that opportunity."

Business owner James Posey, who has agitated city officials on the issue for almost 30 years, says the very foundations of the Black community are at stake.

"I don't think you can ignore the issues about the gentrification, the issues around employment, the housing – all these issues converge when you're talking about the absence of economic equity for minorities in our city," he said.

"As far as I'm concerned, the best gang-prevention program is a job -- but there is no vehicle in place to be sure they incentivize an individual such as myself who is dedicated to hiring young people and putting them in the workforce in a productive way," Posey said.

Click here for information on the Metropolitan Contractor Improvement Partnership