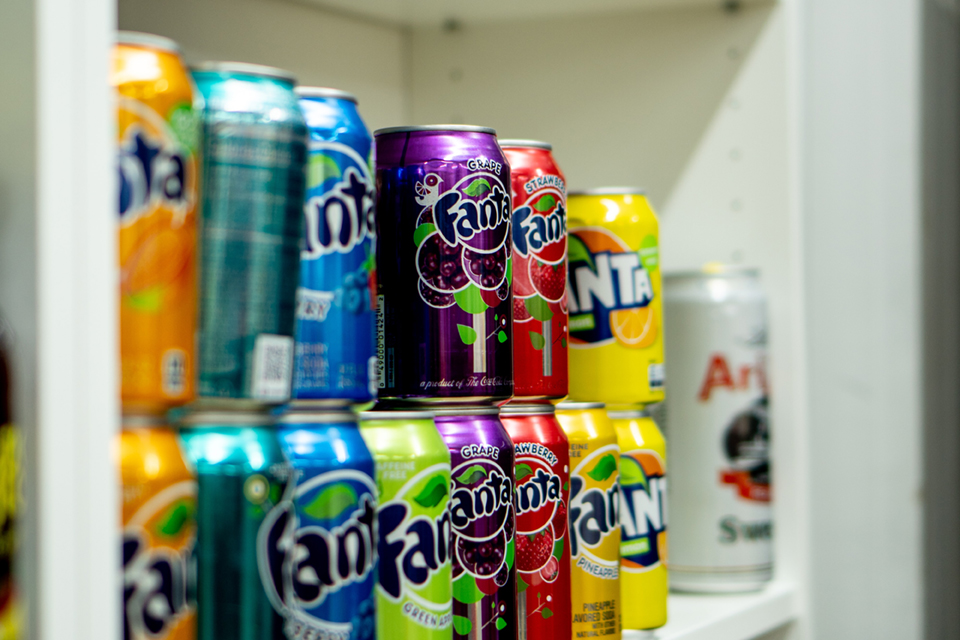 LOS ANGELES--(BUSINESS WIRE)--Nov 17, 2022-- The Los Angeles County Department of Public Health  today released a report showing that consumption of sugar-sweetened beverages (SSBs) – drinks with added sugar such as soda, fruit drinks, sports drinks and energy drinks – remains an ongoing concern to the health of children and adolescents in Los Angeles County. The report shows stark disparities in SSB consumption among racial, ethnic, geographic, and socioeconomic groups. The release of the report follows a Los Angeles County Board of Supervisors motion on Tuesday calling attention to the importance of the report and its recommendations for environmental and policy changes. The Board has directed Public Health to disseminate it widely.

“We are declaring November as Diabetes Awareness Month to focus our attention on this critical health issue and many of the potential factors that contribute to type 2 diabetes, like sugar-sweetened beverage consumption,” said Los Angeles County Supervisor Hilda L. Solis, representing the First District. “The Department of Public Health’s report highlights the fact that despite the decrease in overall consumption of sugar-sweetened beverages among youth, consumption among Black and Latino youth continues to be higher than other populations. For this reason, I introduced a board motion directing our Department of Public Health to disseminate its report to community-based organizations, policymakers, and schools to help raise awareness to help prevent the development of type 2 diabetes in our most vulnerable communities in the future.”

Excess consumption of added sugars contributes to the high prevalence of childhood and adolescent obesity, and increases the risk for dental decay, heart disease, hypertension, and type 2 diabetes. SSBs are the leading source of added sugars in the American diet.

“This report shows that sugary drinks are a real problem impacting the health and well-being of our kids,” said Los Angeles County Supervisor Janice Hahn, representing the Fourth District. “The issue I see is that sugary options are often the cheaper options, and healthier alternatives are not always affordable. We have a lot of work to do to shift this reality and tackle the persistent health disparities our kids are experiencing.”

Drawing on data from the latest Los Angeles County Health Survey (LACHS), highlights of the report include:

“While the overall rates of sugar-sweetened beverage consumption are declining, we continue to see troubling disparities in the populations that are most affected,” said Barbara Ferrer, PhD, MPH, MEd, Director of Public Health. “We know consumption of sugary drinks among our Black and Latino youth is double that of their White and Asian counterparts. And while it is always easy to blame the problem on individual choices, we are aware that the environment in which children live, study, and play has a tremendous impact on the choices they can make. Systemic inequities, such as targeted marketing, proliferation of inexpensive sugary beverages, and lack of infrastructure improvements that provide easy access to clean, safe water in communities of color, heavily influence individual behavior. It will take an even larger commitment by all of us to implement proven, multi-sector strategies to reduce inequities and improve the health and future of our children.”

Recommended strategies from the report for reducing disparities in SSB consumption among children in Los Angeles County include: