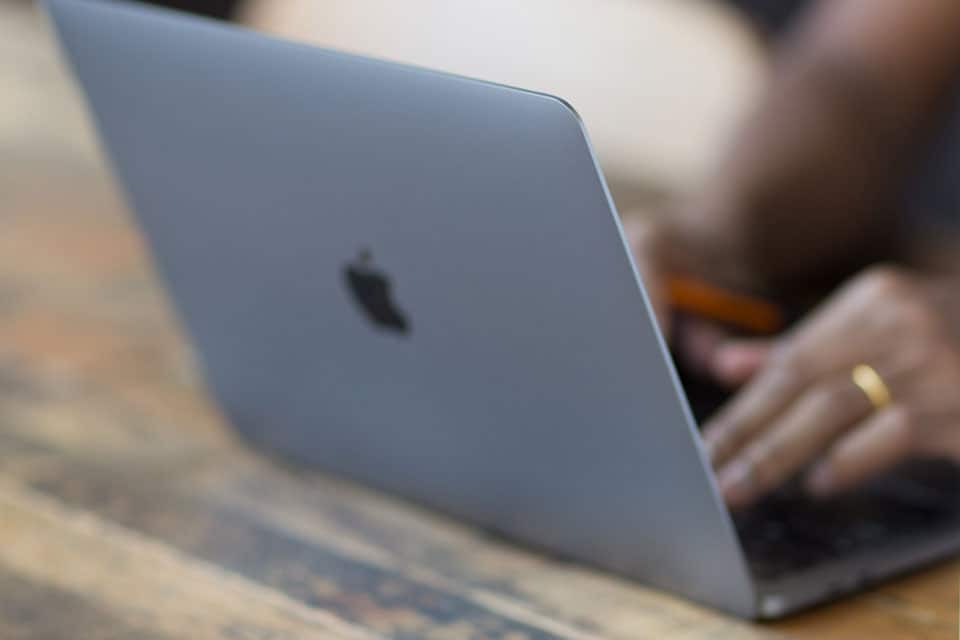 The King County Council on Tuesday unanimously approved legislation that will create a new community-based Stop Hate Hotline and online portal, expanding reporting access to victims of hate crimes. Dunn’s proposal comes as a response to a surge in hate crimes across King County since the start of the COVID-19 pandemic.

“If we are to more fully respond to the unprecedented surge in hate crimes we’ve seen in King County, we need to provide more pathways for victims of these dehumanizing crimes to report them,” Dunn said. "Without boosting reporting rates, we only allow crimes of hate and bias to proliferate — and no one in King County should live in threat of retaliation or even danger due to their race, religion, beliefs, appearance, or any other differences that exist among us.”

Dunn’s legislation also tasks King County with initiating an awareness campaign to share information with the public on how to report a hate crime.

With the approval, King County will begin developing a plan to implement the Stop Hate Hotline and web portal. This effort will be led by King County’s Office of Equity and Social Justice in partnership with the Coalition Against Hate and Bias and the Department of Community and Health Services.

The workgroup will convene by November 1, 2022 and deliver its plan for the reporting system and awareness campaign to the King County Council by May 2, 2023.