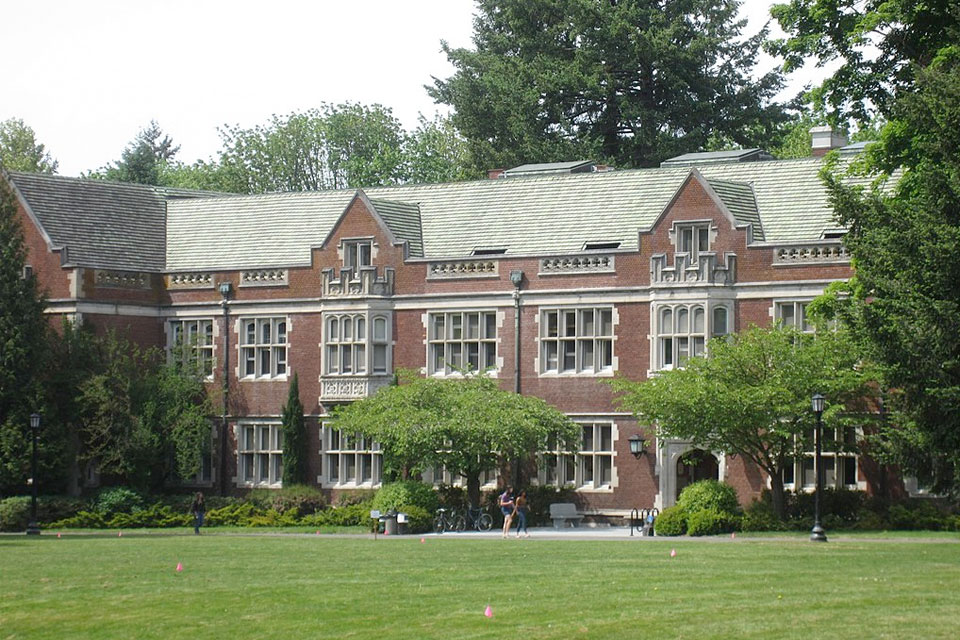 PORTLAND, Ore. (AP) — Reed College has acknowledged that a video posted to TikTok and Twitter “shows a Reed faculty member making offensive and racist comments at a local business.”

Reed President Audrey Bilger and Dean of the Faculty Professor Kathy Oleson commented Friday about the video in a message posted on the college’s website, KGW reported.

“We express our support for the employees insulted in the video,” they wrote. “This matter has our full attention, both to ascertain the accuracy of the video, to engage a valued member of our community in conversation about what it appears to show, and to follow our guidelines for addressing discriminatory speech.”

The video shows a man in the driver’s seat with the window rolled down, arguing with the person recording and others near the car. It’s unclear when or where the video was recorded.

The recording begins mid-sentence with the man in the car saying ”... hiring illegal immigrants.”

A person off-camera responds “illegal immigrants?” and the man repeats the phrase, and then asks a series of questions about whether the other person was born in the United States.

The video was posted to TikTok on March 17, but appears to have come to Reed’s attention after a Twitter user posted it Friday.

A number of you have contacted the college with concerns about a video circulating on social media that shows a Reed faculty member making offensive and racist comments at a local business. We express our support for the employees insulted in the video.