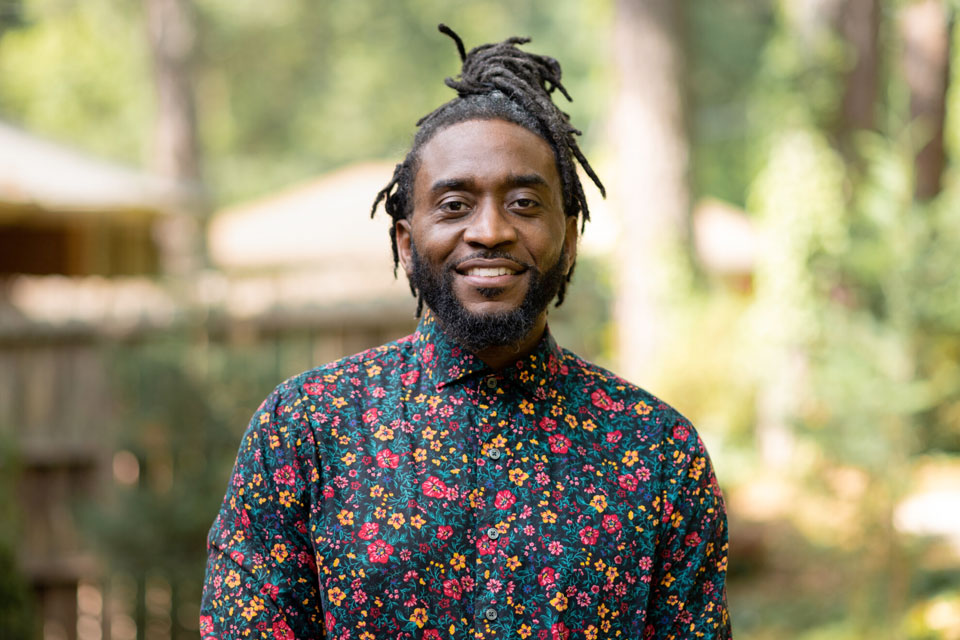 Warner Pacific University has announced the globally recognized provocative recording hip-hop artist, culture curator, activist and writer, Sho Baraka, will serve as a visiting professor for the 2021-22 academic year. This fall he will teach “From the Projects to the Pulitzer: Religion, Race and Politics through Hip Hop.”

Baraka is a hip-hop artist known for bringing a deep philosophical treatment to Christian rap. And, by being unashamed in diving into discussions on race through a gospel lens, he takes a nuanced perspective on issues of racism and politics.

“At such a critical time for race relations in Portland and in our country, Sho’s philosophy and activism is timely as well as crucial,”

noted Brian L. Johnson, PhD, president of Warner Pacific University. “I have been a fan of his since listening to his Talented 10th album. I was intrigued by an artist with the breadth and depth to wrestle with race, politics, religion, and faith in a musical and deeply meaningful way.”

In addition to multiple studio albums and singles (The Talented 10th reached the US Gospel #1 spot), Baraka recently published a book, He Saw that it was Good: Reimagining Your Creative Life to Repair a Broken World, a deep exploration of the intersection of faith, creativity and justice. It is relevant from both a Christian and a secularly political perspective. As in his songs, he discusses politics and issues like racism, and explains how he felt constrained as a Black man in white Christian spaces and thus made his own.