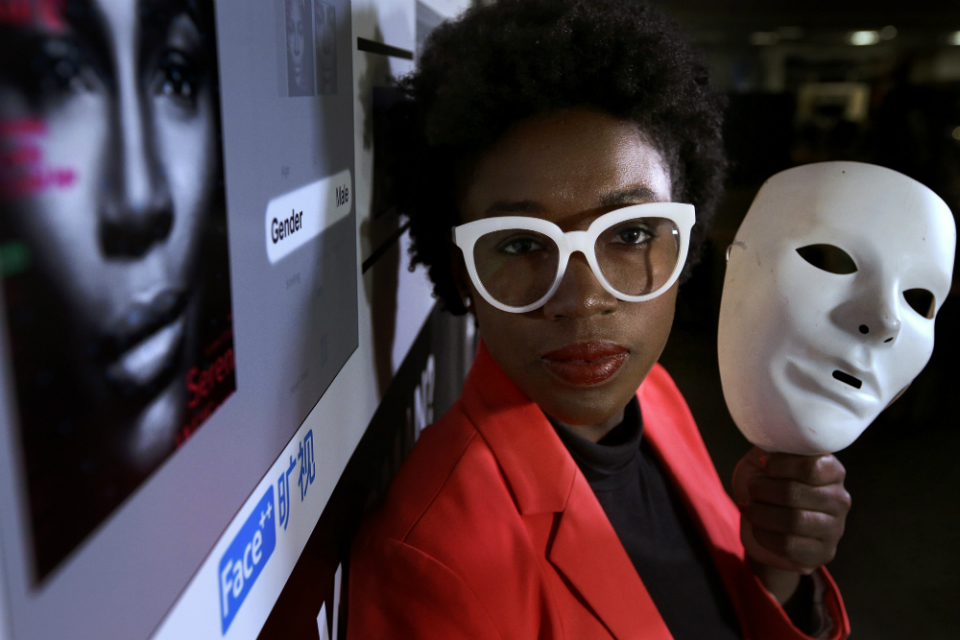 A groundbreaking proposal to ban government use of facial recognition software has been passed by the King County Council. It was approved Tuesday afternoon by a vote of 9-0. King County, home to 2.3 million people in and around Seattle, becomes the first county and one of the largest jurisdictions in the United States to pass such a ban.

The legislation, prime sponsored by Councilmember Jeanne Kohl-Welles, aims to protect our residents’ civil liberties and freedom from government surveillance and demographic biases by prohibiting the use of such software, including by the King County Sheriff, except to comply with the National Child Search Assistance Act.

“The use or misuse of these technologies has potentially devastating consequences which the new ordinance will help to prevent....Our vote today makes King County the first county in the nation to pass this type of ban!” – King County Councilmember Jeanne Kohl-Welles, the legislation’s prime sponsor.

“With this vote, King County joins a growing number of local jurisdictions across the nation that have approved similar restrictions. Now it's time for a federal ban on government use of facial recognition to ensure that no one's civil liberties and civil rights are violated by a pervasive and often inaccurate technology that disproportionately misidentifies people of color and heightens the risk of surveillance and deadly encounters with law enforcement in already marginalized and overpoliced communities.” – Jennifer Lee, ACLU Washington.

A staff report with complete background information can be accessed here