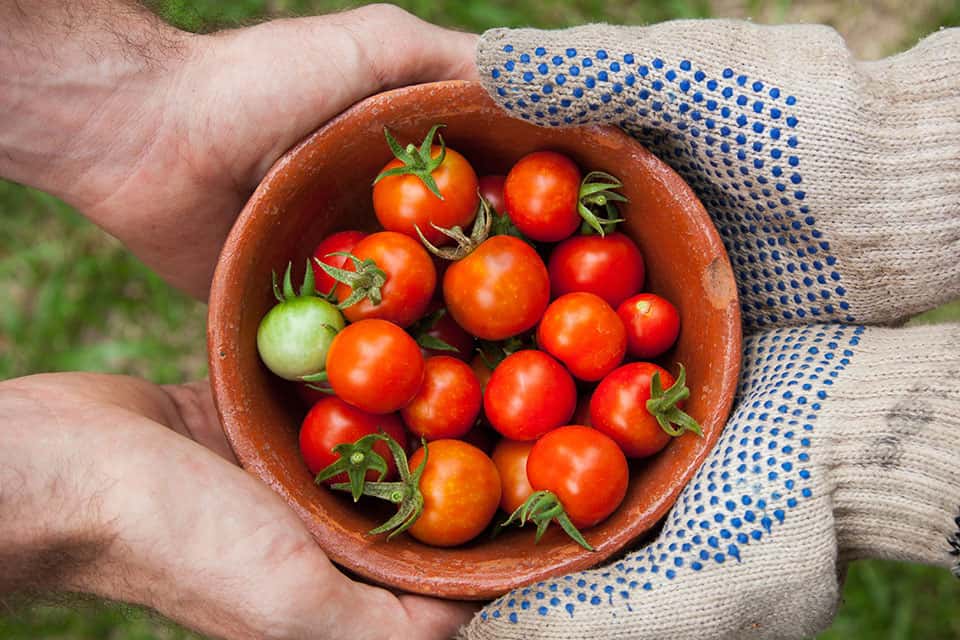 Washington joined a handful of states that grant overtime pay to agricultural workers.

“Agricultural workers in Washington and across the country have helped carry our nation through this pandemic — working long hours, often at great personal risk, to meet the needs of their communities and keep America healthy and well-nourished,” Biden said in a news release. “These overtime protections will ensure that agricultural workers in Washington are paid for all of the vital work they do.”

“For too long — and owing in large part to unconscionable race-based exclusions put in place generations ago — farmworkers have been denied some of the most fundamental rights that workers in almost every other sector have long enjoyed, including the right to a forty-hour work week and overtime pay,” Biden said.

“It is long past time that we put all of America’s farmworkers on an equal footing with the rest of our national workforce,” Biden said, urging Congress to extend those rights to farmworkers in all 50 states.

Inslee noted that the state has more than 30,000 farms that produce over 300 different commodities, many of them picked and processed by hand. The state has about 200,000 agriculture workers.

“I appreciate and am pleased that Governor Inslee came to Yakima to sign SB 5172 today,” said bill sponsor state Sen. Curtis King, R-Yakima. “It took a great deal of effort through tough negotiations and compromise to get the bill to today’s signing. There is more work be done, but this is a great step forward.”

The bill got bipartisan support and even had the backing of farm employers, who said it will bring a level of certainty to their labor costs. Farmworkers have been exempted from overtime pay since 1938, although some states such as California and New York have extended those protections in recent years.

The bill grew out of a landmark November decision by the state Supreme Court that granted overtime protections for dairy workers, but did not cover the remainder of the agricultural work force. The Supreme Court ruled against the owners of DeRuyter Brothers Dairy Inc. in deciding that dairy workers are immediately due overtime pay after 40 hours “because they worked long hours in conditions dangerous to life and deleterious to their health.”

Jon DeVaney of the Washington State Tree Fruit Association in Yakima has said agricultural employers were moved to support the bill because of a fear of losing future litigation on the issue, and the possibility they might then be required to make huge retroactive overtime payments.

Inslee also signed a package of bills that will increase worker safety protections and expand support for frontline workers during a public health emergency such as the COVID-19 pandemic.

“The COVID-19 pandemic has brought a new focus on the challenges faced by frontline workers,” Inslee said Tuesday.

The legislation also establishes a grant program for small employers during a public health emergency. The costs of additional safety and health measures during the pandemic have proven to be a significant challenge for employers, Inslee said.