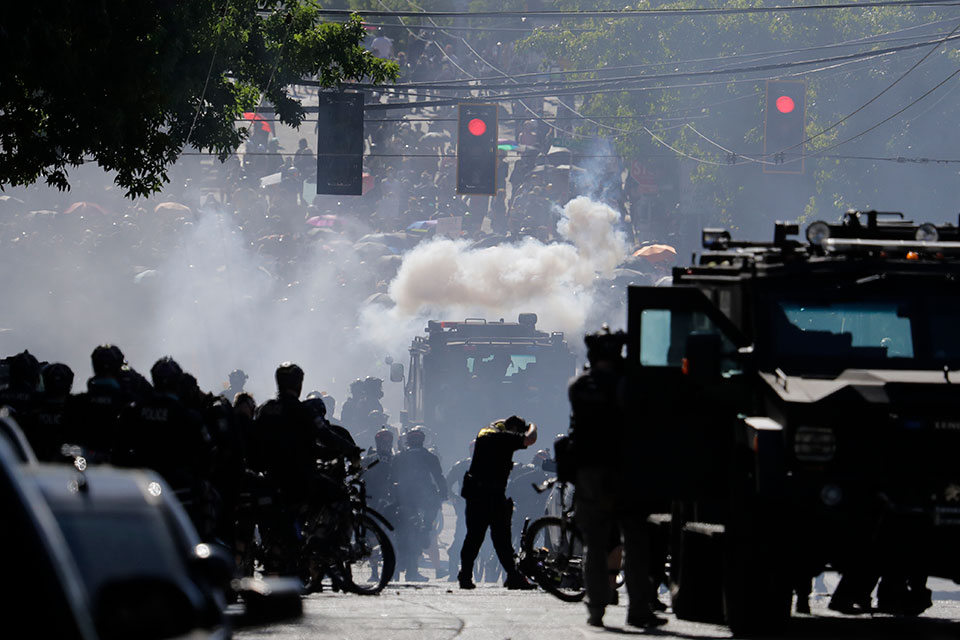 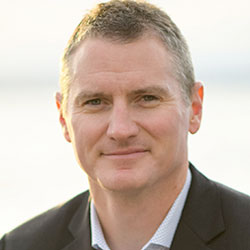 “The past ten months have been a reckoning for Seattle, and the work is far from done,” BLM Seattle wrote in the letter. “Until SPOG takes meaningful action to show their commitment to change and accountability, we demand all bargaining between the City of Seattle and SPOG immediately stop."

The full text of the letter to Mayor Durkan follows.

Black Lives Matter Seattle-King County is writing to address the recent public comments and ongoing conduct of City of Seattle employee, Mr. Mike Solan, president of the Seattle Police Officer’s Guild (SPOG). We are calling on you to immediately halt contract negotiations with SPOG in light of the racist comments by Mr. Solan that have prompted many, including you, to call for his resignation.

As you are aware, following the attack on the United States Capitol by white nationalist insurrectionists, Mr. Solan posted on Twitter on January 8th, 2021, “[F]ar right and far left are responsible for that sad day,” while also specifically referencing Black Lives Matter.

Black Lives Matter is not responsible for white nationalism or white supremacy.

The BLM movement is not “far left.” Demanding agency and political power to improve our lives is not radical—it’s constitutional.

Without any evidence or reasonable inference from the facts, Mr. Solan publicly accused an entire group of people—namely Black people fighting for their own protection and liberation in Seattle and communities all across the country, and BLM specifically—with an illegal conspiracy to harm government officials and overthrow the will of the people’s vote. These are crimes. A police officer was beaten to death on the steps of the Capitol building because of white nationalist violence and the sympathizers who enable it. BLM didn’t swing the fire extinguisher that killed him. BLM didn’t organize or sponsor the racist “stop the steal” rally.

In 2006, the FBI released a report warning of white nationalist infiltration into local law enforcement agencies like the Seattle Police Department (SPD). Participation at the Capitol rally and insurrection by SPD active officers is among the highest of any department in the nation. Mr. Solan follows white nationalists on social media, including Proud Boys. On January 22, President Biden signed an executive order which includes investigation of the Proud Boys for domestic terrorism and right-wing extremism.

In June 2020, MLK Labor voted overwhelmingly to expel SPOG. “Any union that is part of our labor council needs to be actively working to dismantle racism in their institution and society at large,” they said. [“T]he Seattle Police Officer’s Guild has failed to do that work….”

It is not possible to bargain in good faith when the union leadership is in solidarity with domestic terrorists and using social media to push lies and racist tropes. They might as well be waving the Confederate flag.

The past ten months have been a reckoning for Seattle, and the work is far from done. Until SPOG takes meaningful action to show their commitment to change and accountability, we demand all bargaining between the City of Seattle and SPOG immediately stop.

We appreciate your swift attention to this matter.