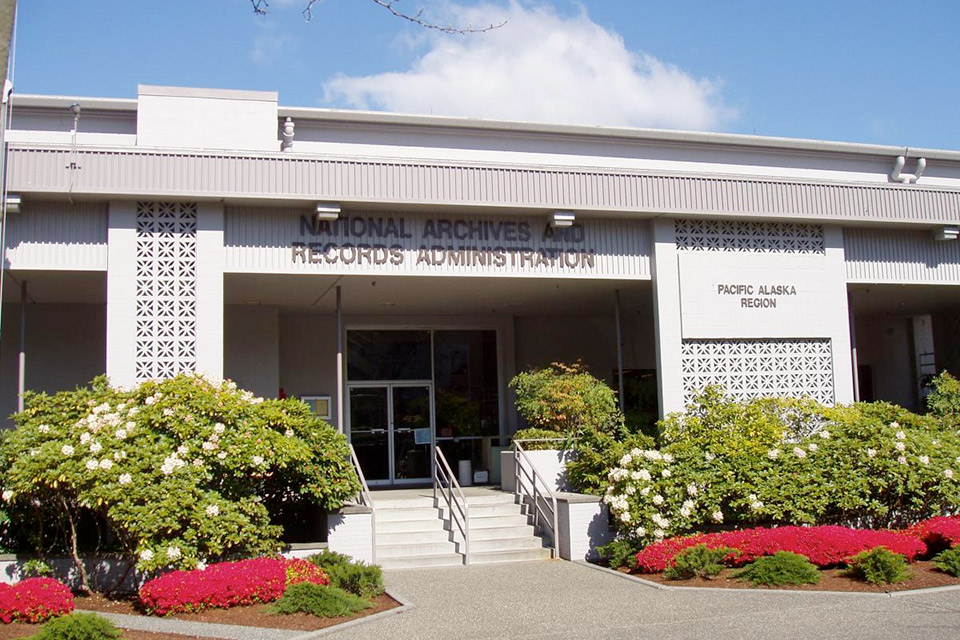 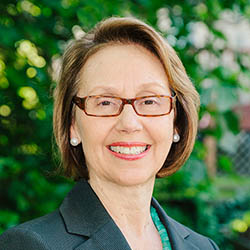 Oregon Attorney General Ellen RosenblumAttorney General Ellen Rosenblum has filed a lawsuit against the federal government for illegally proceeding with the sale of the National Archives and Records Administration (NARA) building in Seattle. Oregon joined a broad coalition to stop the federal government from shipping irreplaceable, un-digitized archives more than a thousand miles away to archive centers in Kansas City, Missouri, and Riverside, California—effectively eliminating regional access to records essential for understanding the history of the Pacific Northwest. The coalition includes the State of Washington; twenty-nine federally recognized tribes, Alaskan tribal entities, and tribal communities from Washington, Oregon, Idaho, and Alaska, as well as nine community organizations, historical preservation societies, and museums.

The National Archives building in Seattle hosts exclusive and un-digitized tribal and treaty records, as well as the Chinese Exclusion Act case files and records regarding the internment of Japanese Americans during World War II. The records are invaluable resources for researchers, historians, and individuals seeking information about their family history and heritage. For instance, the archives include tribal and treaty records relating to the 272 federally recognized tribes in Alaska, Washington, Oregon, and Idaho. Tribal members use federal archive records to establish tribal membership, demonstrate and enforce tribal rights to fishing and other activities, trace their lineage and ancestry, and access native school records. According to NARA’s Seattle director, only “.001% of the facility’s 56,000 cubic feet of records are digitized and available online.”

The lawsuit, filed yesterday in the U.S. District Court for the Western District of Washington, asserts the sale violates the conditions Congress placed on agencies’ ability to sell federal properties on an expedited basis and fails to appropriately account for the records’ importance to the Pacific Northwest region. Further, the federal government refused to consult or cooperate with local stakeholders, including tribal governments, in making the decision to sell the property.

“The unique and invaluable historical information housed at the National Archives in Seattle is essential to the educational and research achievements of our state’s predominant research universities and organizations, as well Oregon tribes and our community members at large,” Rosenblum said.

In October 2020, the Public Buildings Reform Board (PBRB) decided that it would sell the Archives building in Seattle early this year as part of a bundled sale along with 11 other federal properties around the country. It buried the details of this dramatic decision deep in a 74-page document on its website from that meeting. The federal government did not inform any interested stakeholders of this decision, including tribal governments or Attorneys General Offices. “We were shocked to discover the manner and timeline in which the federal government has conducted this illegal sale and were forced to file this lawsuit to compel the government to follow the law and protect the irreplaceable records that contain the DNA of our region,” Rosenblum added.

The lawsuit also alleges significant administrative procedural violations. For example, the Office of Management and Budget’s (OMB) failed to develop the standards, criteria, and recommendations required by Congress. Additionally, the federal government failed to consult or coordinate with the tribal governments in violation of federal-tribal consultation law and policy.

The States of Washington and Oregon, 29 tribes, and 9 community organizations have partnered together to bring the case.