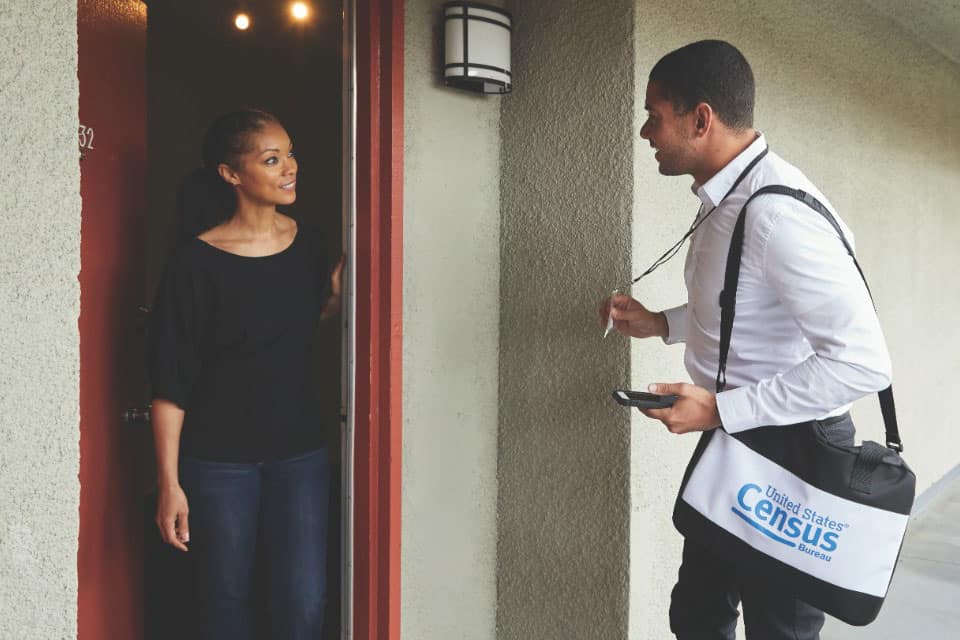 Mayor Durkan previously sent a letter to the U.S. Census Bureau requesting that the Bureau extend the 2020 Census response deadline. The letter to the Census Bureau was co-led by Mayor Bill de Blasio of New York City, Mayor Lori Lightfoot of Chicago, and Mayor Sam Liccardo of San Jose. In total, 40 bipartisan mayors, including Portland Mayor Ted Wheeler, signed the letter calling on the Census Bureau to extend the Census deadline. The administration proposed extending the response deadline to October 31, 2020, and extending the apportionment counts to April 30, 2021, which would need to be Congressionally approved.

As of April 13, 2020, 59.1 percent of Seattle residents have completed their Census forms, as compared to 53.8 percent statewide and 48 percent nationally. Residents can go online today and fill out their Census form at https://my2020census.gov/.

“The Census Bureau is listening to cities and communities across America and is rightfully proposing to push the Census deadline back. Before Congress votes to extend appointment decisions into next year, the administration should quickly prioritize transparency and accountability by providing necessary and requested information to Congress. Seattle has been one of the fastest-growing cities in the last decade, and our 2020 Census count should reflect our new residents,” said Mayor Durkan. “There’s no doubt that the COVID-19 pandemic has threatened our ability to ensure a complete, safe, and accurate Census count, which means that every single resident, regardless of their background, could see a decrease in their voting power and political representation, a decrease in their hard-earned federal benefits, and a decrease in essential services that would change the shape of our communities for generations.

"If you haven’t already, please fill out your Census form – this is one of the most critical things we can do to ensure Seattle gets the resources we need.”

“The coronavirus emergency amplifies our need to have a full, fair and accurate census count. Seattle businesses, workers, and residents will need every dollar available to recover from this crisis. Today’s announcement, if approved by Congress, is welcome relief for the community organizations and census workers who are working tirelessly to ensure fair counts for our community, while rethinking engagement strategy during periods of physical isolation,” said Councilmember Teresa Mosqueda (Position 8, Citywide). “To everyone staying at home to help their community – take one more step to help your neighbors and fill out the Census today.”

“The Census’ decision to extend the deadline for responses is a win for anyone that values equal representation,” said Rich Stolz, immigrant advocacy organization OneAmerica’s Executive Director.

“We know that without door to door outreach as a part of a multi-pronged plan to reach out to communities, immigrant community members without internet or who experience housing instability will be undercounted, and that hurts all of us. As organizations like ours retool our Census outreach strategies in response to the public health threat, extra time means we can keep reaching out to let everyone know they count and should be counted.”