A Celebration of Portland’s Role in the Negro Leagues to be Held Thursday, Feb. 20 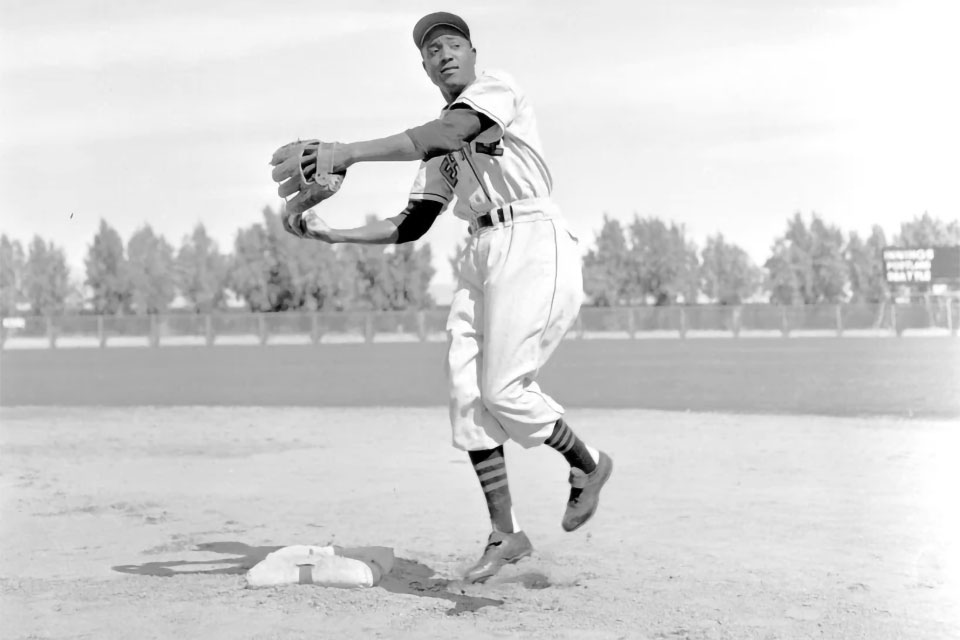 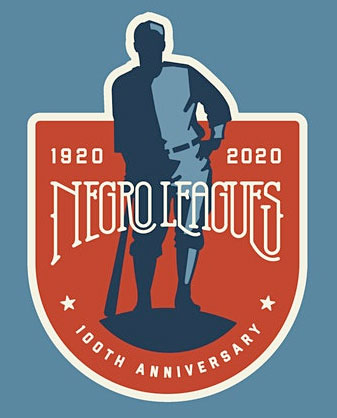 The moderated conversation will be followed by audience Q&A.

Portland has a rich baseball history that includes the Portland Rosebuds, a team owned by Jesse Owens that was part of the all-black West Coast Baseball Association. The Rosebuds played their first home game on June 4, 1946, at Vaughn Street Park in Northwest Portland. Less than a year later, Jackie Robinson, an alum of the Negro American League’s Kansas City Monarchs, debuted with the Brooklyn Dodgers.

Artie Wilson, who helped integrate the Seattle Rainiers in 1952 and was the last Negro leagues baseball player to hit .400, played for the Portland Beavers in 1955 and settled in Portland with his wife Dorothy after his retirement. In 1948, Wilson hit .402 for the Birmingham Barons — the same year a 16-year-old outfielder, Willie Mays, joined. Mays has often said that Wilson was an invaluable mentor.

This event is free to attend, register on Eventbrite. Sponsored by The Skanner News, Sport Oregon, and Jefferson High School.