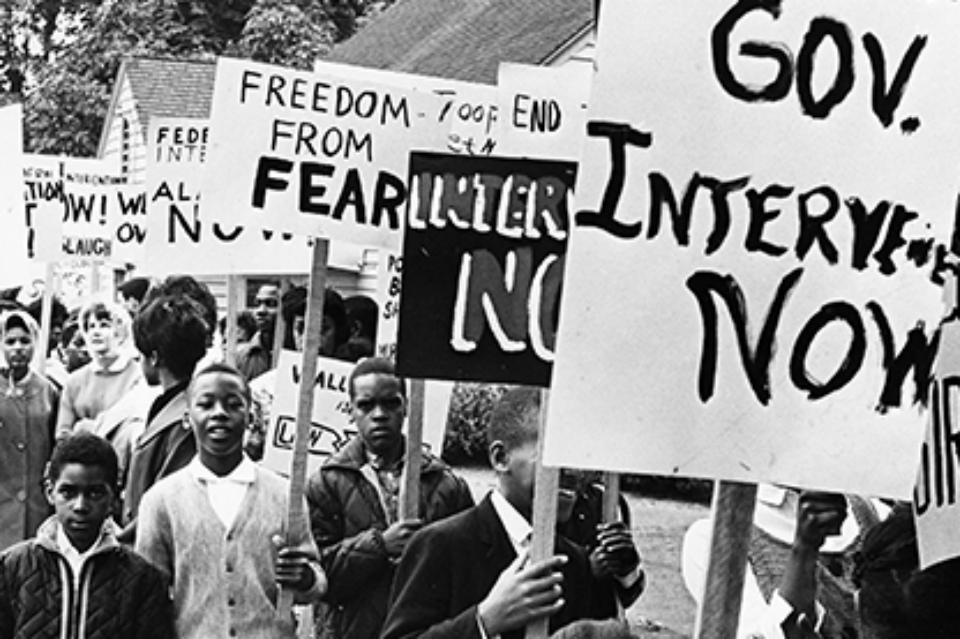 Black and White Oregonians have sometimes been in conflict and, at other times, have cooperated as they threaded their way through the state’s history. Blacks in Oregon sometimes pioneered laws and societal practices that reflected national events. Although minuscule in numbers, Blacks, along with White allies, led the way in enacting racial justice legislation during the mid-twentieth century. Oregon’s Constitution, however, banned both slavery and free Blacks — while the state’s political leadership supported the Union during the Civil War, which led to the end of slavery.

Join the Oregon Historical Society for an evening exploring Oregon’s enigmatic history in relation to Blacks. James Stanley Harrison is professor emeritus at Portland Community College. He was the instructor of several U.S. history courses and currently teaches the “History of Africa” and a class entitled “Race and Racism,” which is presented from a global perspective. The historian of record for the annual Vanport Mosaic Festival, he is currently researching and writing a full-length account of Vanport City.

Through these talks, academic and community scholars will offer audiences new ways of understanding the people, places, and events that have shaped Oregon.