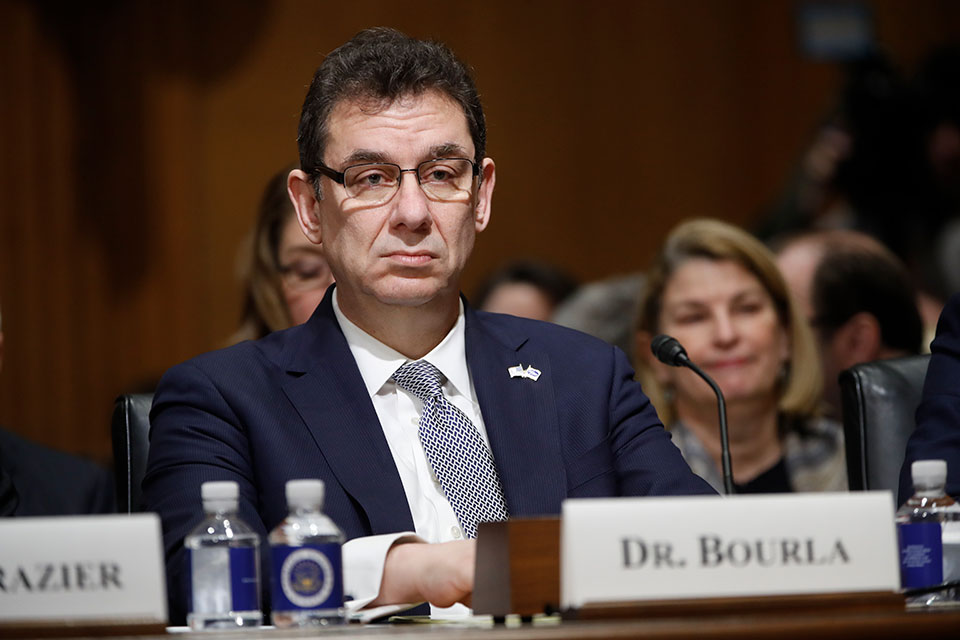 A large portion of the settlement, $620,000, will go to support two local organizations, Project Access Now and Virginia Garcia Memorial Health Center, which both help uninsured and underinsured Oregonians afford health care. The remaining amount will help the Department of Justice fund future investigations and reimburse consumers who used the misleading coupons.

“When it comes to the price of medications, we will not tolerate pharmaceutical companies taking advantage of Oregonians.

"Pfizer enticed consumers with these coupons for one reason only —to sell its brand-name drugs instead of a cheaper generic. These coupons were simply not a good deal for consumers, who were misled by Pfizer into thinking they were,” said Attorney General Rosenblum. “I am pleased that two wonderful Oregon non-profits who help some of our most vulnerable afford health care will benefit from the settlement.”

After a four-month investigation, the Oregon Department of Justice (DOJ) found that Pfizer distributed misleading marketing materials and coupons that stated that consumers would “pay no more than” a certain amount, such as $15, $20, $25, at the pharmacy for four of Pfizer’s drugs: Flector Patch, Estring, and Quillivant/Quillichew. But, in reality, many consumers had to pay significantly more. Oregon DOJ’s investigation identified 371 Oregon customers who paid over $40,000 in total over the amount promised by the coupon the first time a prescription was filled.

From the settlement, $620,000 will fund two different grants for two Oregon nonprofits. A total of $500,000 will go to Project Access NOW (PANOW), a community health organization that serves low-income uninsured and underinsured Oregonians. The organization works with clinics, health systems and community-based organizations to provide access to care and services for Oregonians. PANOW uses the Providence Pharmacy Benefit Management system to provide very low, or no cost, medications to the uninsured. In addition, they are able to provide co-pay assistance.

Consumers who used the misleading coupons will be contacted in the mail. The average payment each person will receive is $108.

“This is not the first time we have had to go after Pfizer for violating our laws. But we sure hope it’s the last,” said AG Rosenblum. Since 2003, Oregon has recouped over $10 million in civil settlements from Pfizer, including:

Rosenblum commended the work of Assistant Attorney General David Hart and his investigative team in the Consumer Protection/Financial Fraud Section of the Oregon Department of Justice for their efforts in investigating and resolving this case.