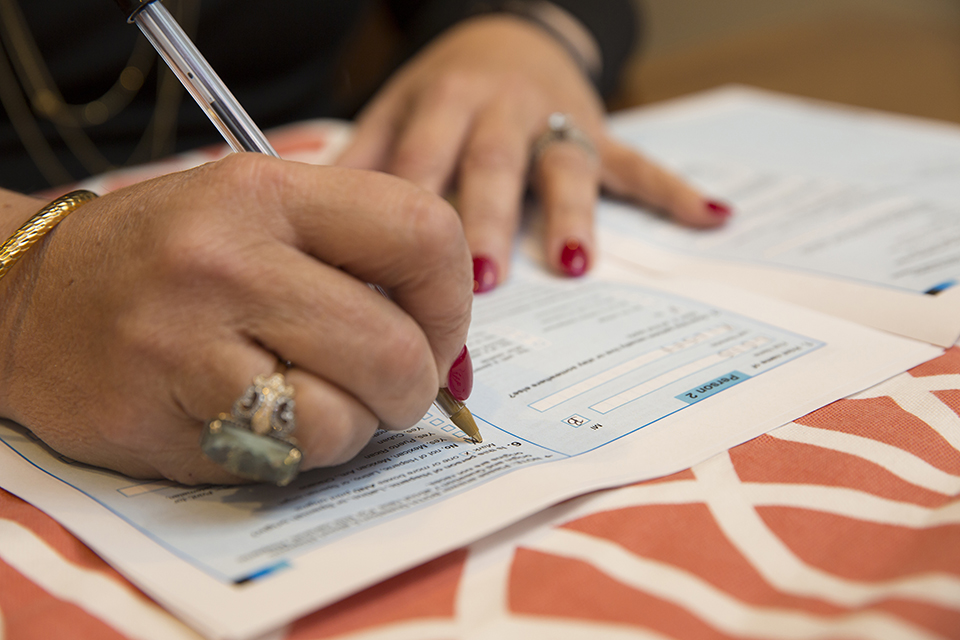 In an effort to ensure a fair and accurate census accounting, Mayor Jenny A. Durkan announced the leadership of Seattle’s Census Task Force. Led by Councilmember Teresa Mosqueda and Refugee Women’s Alliance (ReWA) Executive Director Mahnaz Eshetu, the City will be creating a coalition of community organizations and elected officials that will organize Seattle’s preparation for the 2020 Census. The Seattle task force will be working in coordination with King County, regional partners, and community leaders to ensure a complete count in our city and across our region, within the framework of a countywide Complete Count Committee.  In addition, the City of Seattle submitted its public comment opposed to the citizenship questions. Two weeks ago, a federal judge rejected the Trump Administration’s attempt to dismiss several elements of the multi-party lawsuit challenging the Federal Government’s intention to add a citizenship question to the U.S. 2020 Census.

“This administration continues with its unlawful attempts to push our immigrant and refugee communities further into the shadows and not be counted,” said Mayor Durkan. “Seattle was the fastest growing city over the past decade and an accurate Census count is the only way our city will receive much-needed resources. Billions of dollars are at risk for our schools, hospitals, transportation infrastructure, and housing investments. Councilmember Mosqueda and Mahnaz Eshetu will help lead our City’s effort in partnership with the County, community organizations and local leaders.”

“The Trump administration wants to use fear and intimidation to discourage our immigrant and refugee neighbors from participating in the Census,” said King County Executive Dow Constantine. “I appreciate Mayor Durkan’s commitment to a regional strategy that ensures everyone who lives in King County has a voice in the future of our region, state, and country.”

“Many communities of color, immigrants and refugees and other vulnerable communities have a deep mistrust of governmental entities. The City of Seattle must genuinely listen to individuals and organizations within these communities on how to best engage our residents in the 2020 Census. The results of the 2020 Census will determine a myriad policy decisions, including funding for sufficient public health response and prevention programs, affordable housing funding, and economic development strategies. I’m excited to work with my co-chair and the rest of the task force to ensure that we are delivering on these needed services for our City,” said Councilmember Teresa Mosqueda.

"We have a growing number of refugees and immigrants in Seattle – it is certainly consequential to people's voice that the Census represents a fair and accurate count of all populations that make up the fabric of our great city," said Mahnaz Eshetu, Executive Director of ReWA.

“Seattle is fortunate to have Mahnaz Eshetu and Councilmember Mosqueda leading this effort while our coalition’s lawsuit continues ahead. I long for the days when the federal government was actually interested in conducting a true and accurate count of people who live in this country. For cities like Seattle, with large numbers of residents who were born outside the United States, accurate information is vital,” said City Attorney Pete Holmes.

The task force will be comprised of representatives from immigrant communities, organized labor, the education community, and other community organizations with members announced in the coming weeks. Meetings will be bimonthly during the remainder of 2018 and throughout 2019, working in coordination with King County as they make sure all cities within the county are accurately counted.

In the lead up to the City’s Census preparation, City officials submitted public comment to the U.S. Department of Commerce, opposing the addition of a citizenship question on the 2020 census. In addition, the City of Seattle was part of a lawsuit brought by a coalition of more than 30 Attorneys General, counties, cities, and the U.S. Conference of Mayors to block the administration from demanding citizenship information on the survey form. In 2010, 20% of Seattle residents did not fill out their Census form, triggering an in-person visit from Census Bureau staff. Including the citizenship question on the survey could result in this number skyrocketing, endangering the accuracy and function of the Census itself, and placing undue burdens on our immigrant residents or residents from our communities of color.

In 2015, Washington State received approximately $13.7 billion dollars from federal assistance programs based on 2010 Census data. In terms of annual allocation this amounts to approximately $1900 per person for housing, education, health care, infrastructure, transportation and other federal programs. Additionally, at stake for Seattle is how the base for the state population estimates are used to determine the allocation of about $200 million to counties and cities from the state general fund annually.