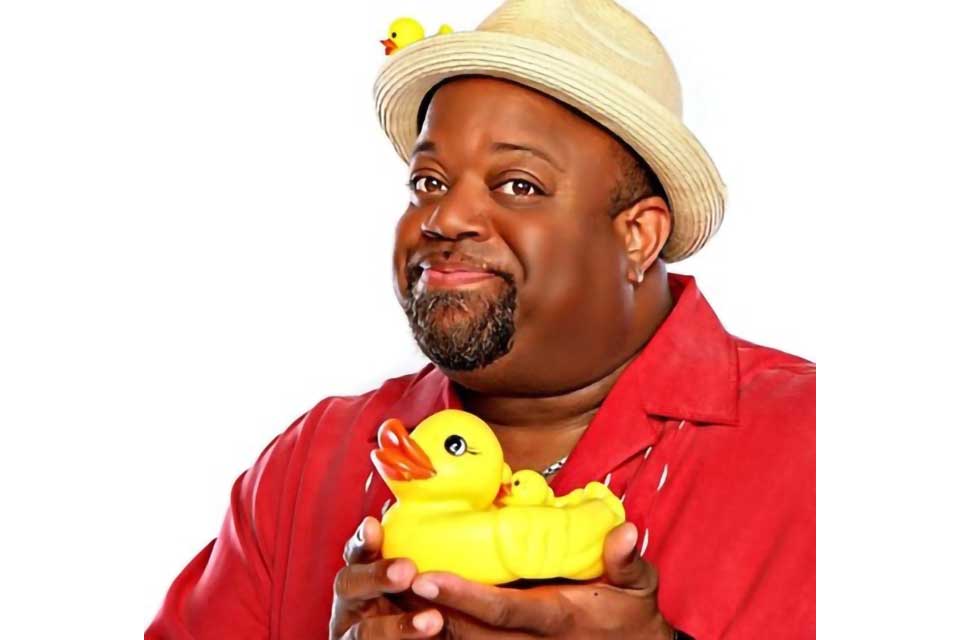 Lawrence is well known for his role as Big Mike on the NBC hit series “Chuck.” He was featured prominently in the popular series’ final year with Warner Brothers submitting him for several nominations in the 2012 awards season. He has appeared on many other shows including “Glee,” “Heroes,” “Seinfeld,” “My Name is Earl” and “Martin.”

Lawrence’s dramatic theater work in 2012 earned him two separate nominations for the Craig Noel Award for outstanding male lead for performances in both “Top Dog/Underdog” and “A Raisin in the Sun.”