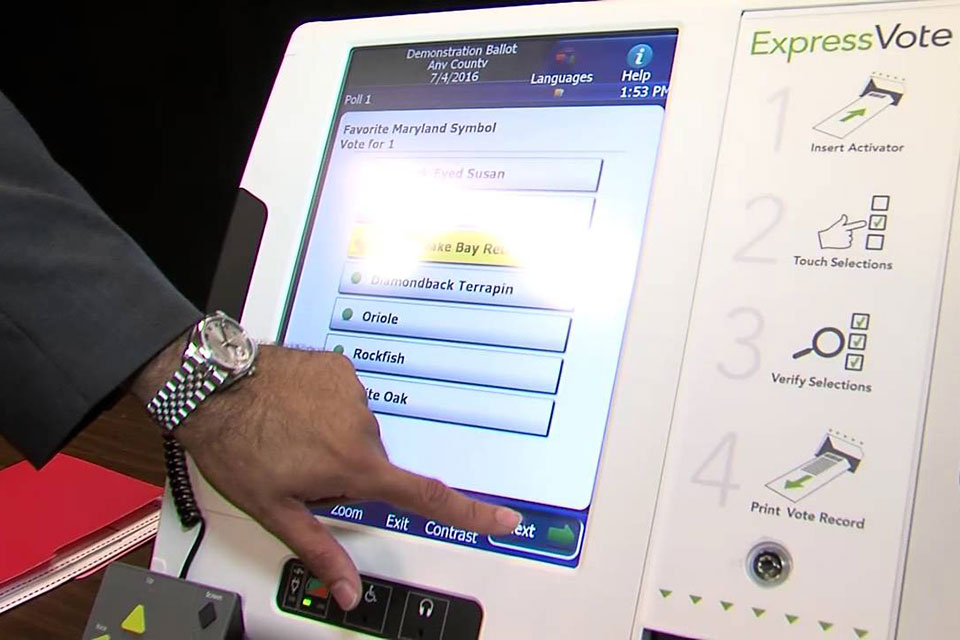 The suit alleged that dozens of voters were turned away early Tuesday morning because voting machines had not been set up at the Baltimore IT Academy, causing a delay of more than two hours.

The Lawyers’ Committee for Civil Rights Under Law, the NAACP, and the law firm of Hogan Lovells US LLP filed the lawsuit and request for emergency injunctive relief, on behalf of the Maryland State Conference of the NAACP and an affected voter. The court granted the request, extending the voting deadline to 9 pm for voters in Ward 27, Precincts 28, 29, 35. The Plaintiffs accepted the State’s one hour extension after an initial request of two hours.

Election Protection, the nation’s largest nonpartisan voter protection coalition led by the Lawyers’ Committee for Civil Rights Under Law, will continue to provide live assistance for voters on the 866-OUR-VOTE hotline for the additional hour to make sure all Maryland voters can have their voting concerns addressed.

President Gerald Stansbury of the Maryland State Conference of the NAACP said of the Board's decision, "These voters came out to vote and were unable to exercise their franchise. While we demanded that polls stay open this evening for an additional two hours to compensate for the hours lost, we are accepting the one hour concession. However, we plan to work with all parties to ensure this does not happen again in November. Voters depend on polls being open during the stated hours with all voting machines in working order. All voters must be able to vote during the scheduled hours.

"The failure to have functioning polling locations open on time can be discouraging and lead others from being able to vote."

“The right to vote is precious, and it is unacceptable that so many Baltimore voters were barred from participating in this important election because a polling place was closed,” said John Powers, Voting Rights Counsel at the Lawyers’ Committee. “We are pleased that the court granted the extension, and we encourage all voters in the affected area who have not yet cast a ballot to take advantage of the extended deadline.”