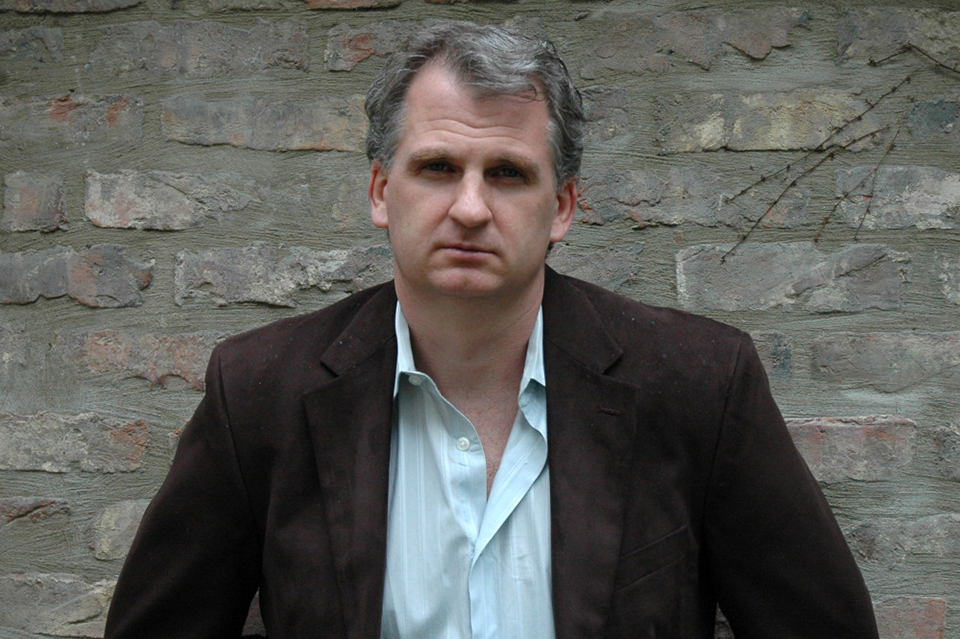 Timothy Snyder is the Richard C. Levin Professor of History at Yale University, specializing in the history of central and eastern Europe, and a permanent fellow at the Institute for Human Sciences in Vienna. He received his doctorate from the University of Oxford, where he was a British Marshall Scholar at Balliol College.

Among his publications are six award-winning books, including Sketches from a Secret War: A Polish Artist's Mission to Liberate Soviet Ukraine (2005); The Red Prince: The Secret Lives of a Habsburg Archduke (2008); and Bloodlands: Europe Between Hitler and Stalin (2010). Bloodlands has won ten awards and has been translated into twenty-five languages, was named to twelve book-of-the-year lists, and was a bestseller in four countries. Black Earth: The Holocaust as History and Warning (2015) has been a bestseller in four countries and has received multiple distinctions. The best-selling On Tyranny: Twenty Lessons from the Twentieth Century (2017) offers a vital message to Americans in the wake of the 2016 election, while The Road to Unfreedom: Russia, Europe, America (2018) strives to expose the true nature of the threat to democracy across the Atlantic and here at home.

Snyder has written for The New York Review of Books, Foreign Affairs, The Times Literary Supplement, The Nation, and The New Republic as well as for The New York Times, The Wall Street Journal, and other newspapers. He is a member of the Committee on Conscience of the United States Holocaust Memorial Museum and sits on the advisory councils of the YIVO Institute for Jewish Research, the Association for Slavic, East European, and Eurasian Studies, and other organizations.