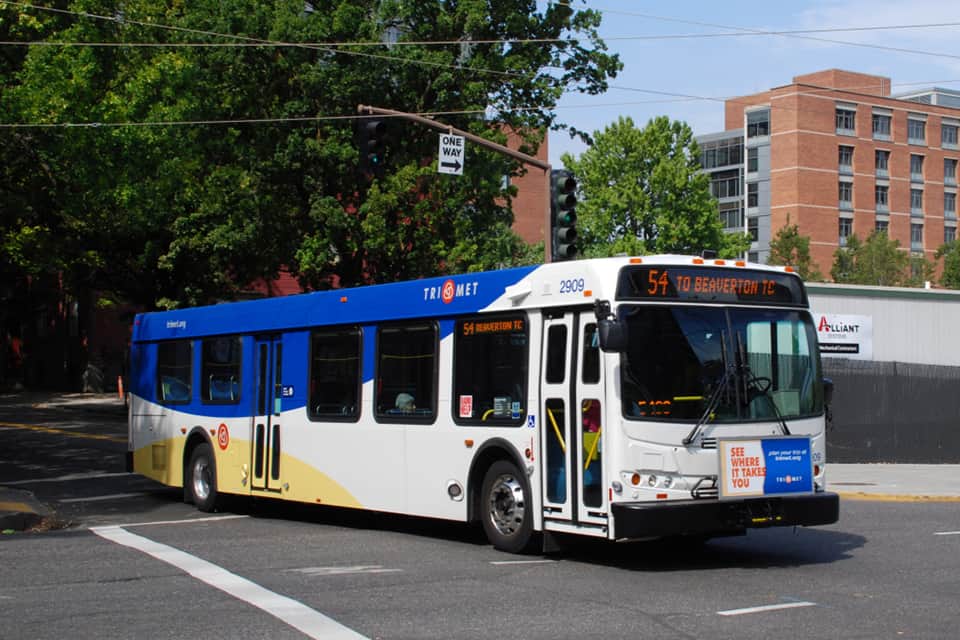 TriMet announced Thursday that major retail outlets that sell TriMet fares will continue to sell traditional paper tickets and passes into the summer as the agency increases its marketing education about Hop Fastpass, its new e-fare system.

“We heard from riders who are unclear about Hop and how it works so TriMet will be spending the coming months talking about all the ways to pay with Hop, how easy it is to use and the benefits you get with Hop that you don’t get with paper fares,” the transit agency’s press release reads. The release says TriMet will set a date later this spring for the transition away from paper fare sales.

TriMet’s announcement follows criticism from transit activists on the new fare system and a story in the Feb. 1 edition of The Skanner News detailing problems with the ongoing rollout of the new system, which launched quietly in early 2017. The Skanner found a searchable map on TriMet’s website, ostensibly showing riders where they can buy the new passes, was difficult to search – and that one-third of a dozen retailers the newspaper contacted did not actually carry the passes, as the map advertised.

The release, which includes detailed instructions on how to use the new system, can be read in full on TriMet’s website.