PCC to Host Two Free Screenings of ‘Priced Out’ in January 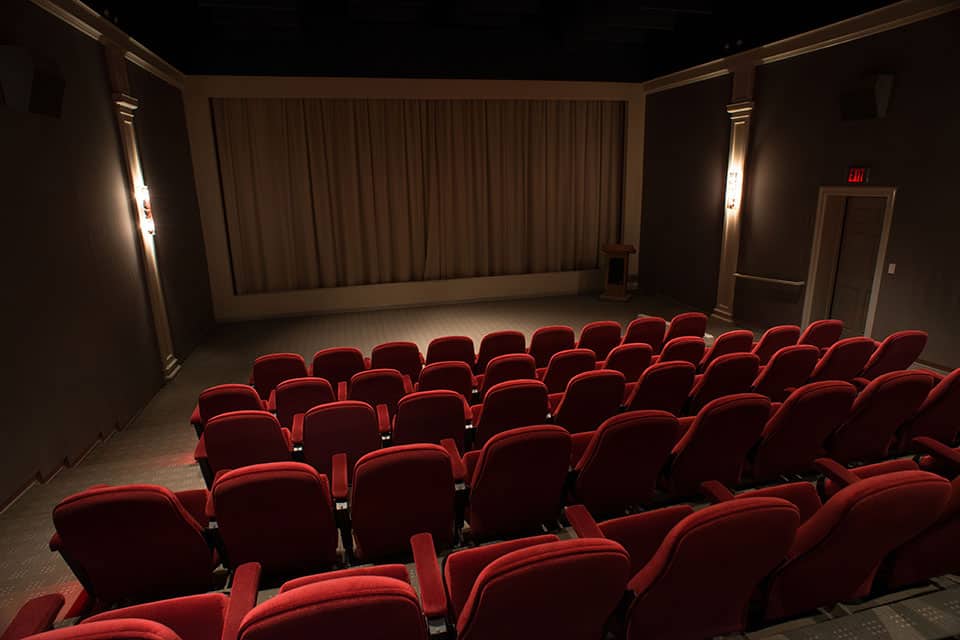 As longtime residents can attest, the neighborhoods of inner North and Northeast Portland have changed dramatically in recent years. This history of this transformation will be laid out detail this month when Portland Community College’s Cascade Campus hosts two screenings of the acclaimed documentary “Priced Out: 15 Years of Gentrification in Portland, Oregon.”

“Priced Out” will show at 2 p.m. Wednesday, Jan. 17; and 6 p.m. Wednesday, Jan. 24. in the campus’ Moriarty Auditorium, corner of North Albina Avenue and Killingsworth Street. Both screenings are free and open to the public, and will feature a question-and-answer session with local residents, as well as the film’s director, Cornelius Swart.

“Priced Out” tells the tale of how gentrification has altered the social and economic landscape of the traditionally African American neighborhoods of inner North and Northeast Portland. Skyrocketing housing prices have displaced many families who had lived there for generations, forcing them to relocate to less-expensive areas in eastern Multnomah County. The film addresses this in a strikingly human way, featuring commentary from longtime local residents who have watched their communities change beyond recognition.

“As I engage more and more with this community,” said Dr. Karin Edwards, president of the campus, “I become more familiar with the pain of displacement as well as the complexity of the history here. ‘Priced Out’ is a chance for others to hear this story and be moved to act.”

For more information on the film, visit www.pricedoutmovie.com.