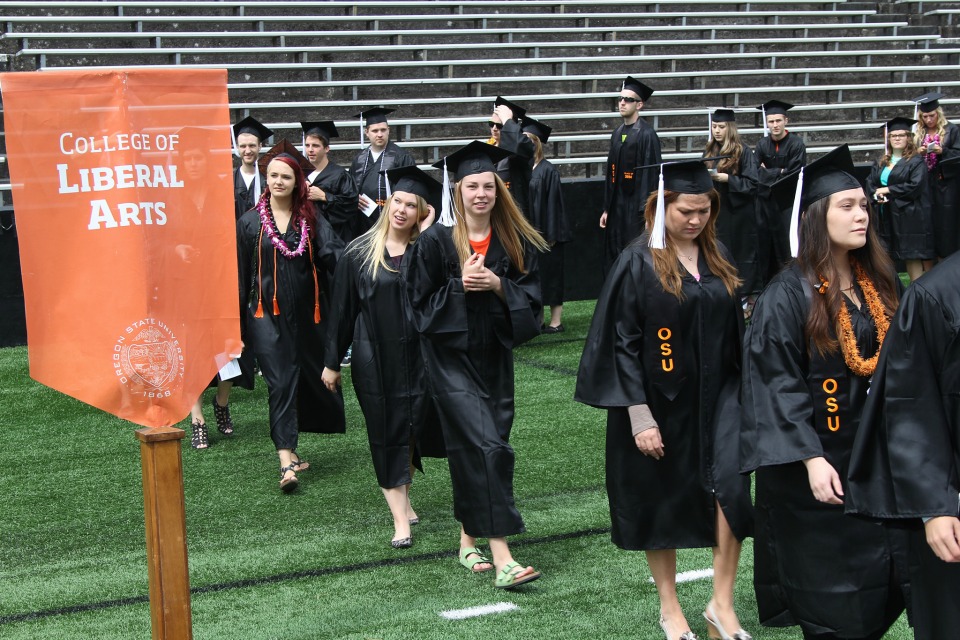 "Here in Oregon, more than 650 students took out considerable loans to attend Corinthian Colleges, largely based on their slick promises of high paying jobs upon graduation. This deal can now help these young people move on from a terrible chapter in their lives, without being stuck with the obligation of a lifetime," said Attorney General Rosenblum.

"I am very pleased that the Oregon Department of Justice was one of the lead settlement negotiators. Major thanks to Assistant Attorney General Brian DeHaan for his contribution toward reaching this national settlement. We at Oregon DOJ will continue to fight for Oregon students who have been defrauded by for-profit colleges."

The agreement, which Oregon collaborated with several other states and the Consumer Financial Protection Bureau, will be subject to approval by the Oregon federal court overseeing the Aequitas receivership.

The settlement will cancel all outstanding balances for former students who have both fallen into default and whose campuses were closed as a result of the Corinthian bankruptcy while they were students there.  All others will receive a write-down of 55% on outstanding loan principal.

As part of the settlement, all former students will have any negative reporting associated with the loans’ repayment erased from their credit reports.

Once the federal judge approves the settlement, Oregon will file a stipulation and judgment in Multnomah County Circuit Court.