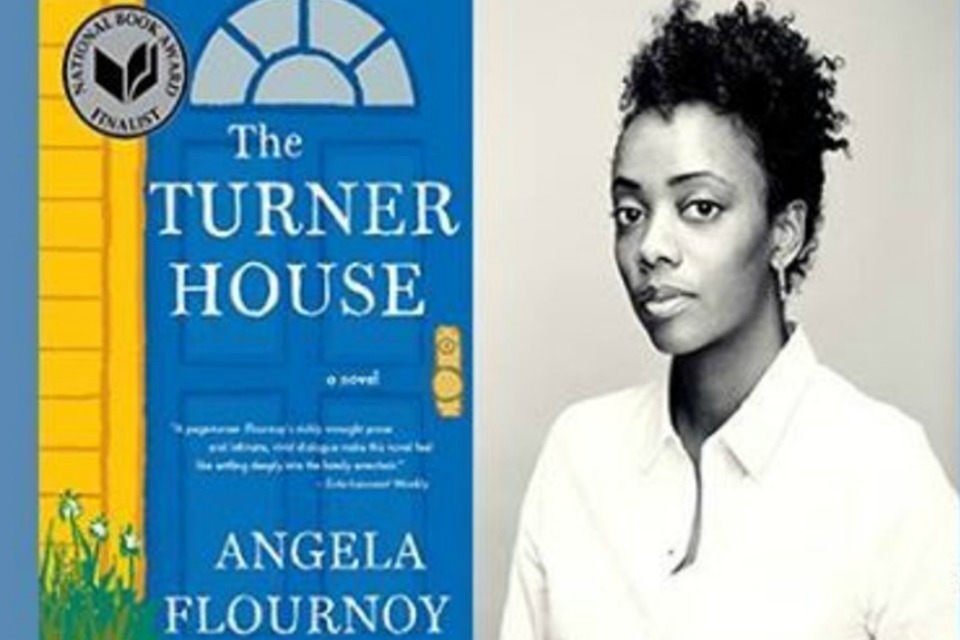 Join the conversation about this year’s Seattle Reads selection, “The Turner House,” from 7 p.m. to 8:30 p.m. Wednesday, May 10 at the Langston Hughes Performing Arts Institute, 104 17th Ave. S.

This event will feature a discussion and audience Q&A with Flournoy in conversation with visual artist Inye Wokoma and moderated by Vivian Phillips. Northwest Tap Connection will perform dance pieces inspired by the “The Turner House.” A book signing will follow the program.

Love, sacrifice, pride, and unlikely inheritances; “The Turner House” is a compelling consideration of the price we pay for our dreams, and the ways in which our families bring us home.

Growing up in California, Angela Flournoy often visited the place where her father is from, Detroit, Michigan. The fiction she read never depicted the experiences of people like her family – working class African Americans who made up the majority of a city. “The Turner House” explores this American story. It is a finalist for the National Book Award and a New York Times notable book of the year.