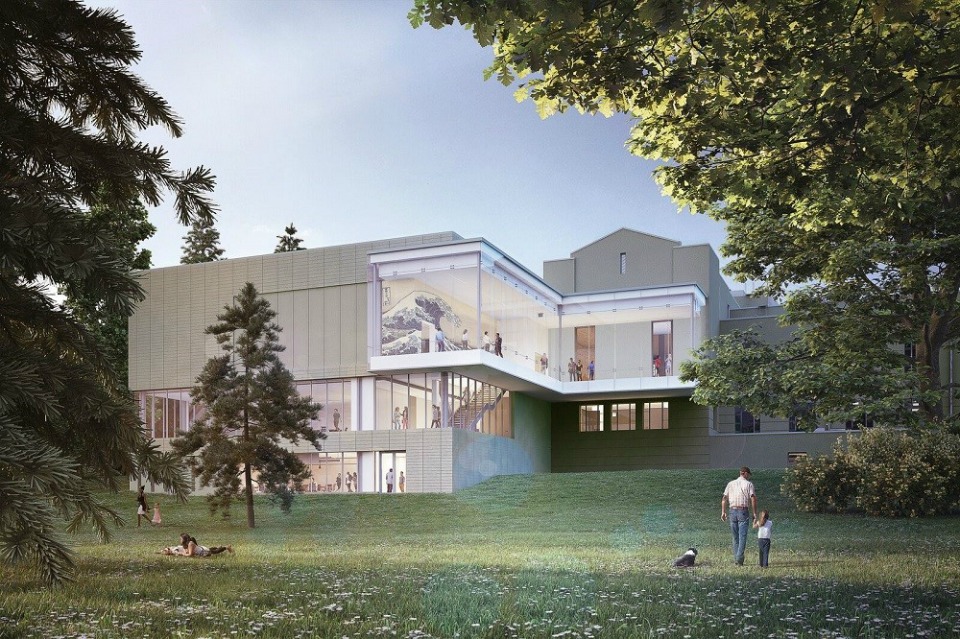 The Seattle Asian Art Museum closes its doors starting Feb. 27. Following the planned closure, the museum will begin preparations for the renovation of its historic building, which requires critical infrastructure upgrades. The renovation project, including a small proposed expansion, is currently under review by the City of Seattle.

The museum needs at least six months to move its operations and significant art collection, as well as properly prepare and secure its building, before renovation work can begin. Serious seismic and climate control issues put both the art and patrons at risk, necessitating the closure.

For more than 80 years in Volunteer Park, SAM has served the community. The original home of SAM, the Asian Art Museum building has not been substantially restored or renovated since its inception in 1933. The structure is in need of seismic and climate control upgrades, and the museum’s program and exhibition space is inadequate to meet educational and exhibition demands.

The renovation addresses critical infrastructure issues, increases ADA accessibility to the museum, and creates a better connection to Volunteer Park. The proposed expansion adds more than 12,500 square feet of usable space, but alters the building’s footprint in Volunteer Park by less than 3,600 square feet. The expansion offsets space lost by the addition of new heating and cooling system equipment and will provide a much-needed education classroom, as well as gallery, conservation, and programming space. It will also restore historic Olmstedian paths, stretching east from the museum. These paths will better connect the elements within the park, including the museum.

The goal of the renovation is not only to restore a historic icon and to protect a major Asian art collection, but also to create a modern museum equipped to function as an important cultural resource for the community—all while enhancing and respecting the natural beauty of Volunteer Park.

SAM has been working with the City, parks groups, and the community to finalize a design that will allow the Asian Art Museum to continue its role as a world-class museum. The proposed design has changed over time to reflect feedback received from these important stakeholders.

The improved Asian Art Museum will reopen in 2019 with a community celebration.

MORE INFORMATION ABOUT THE PROJECT

Additional information, including frequently asked questions, design renderings, and an opportunity to provide feedback, can be found at seattleartmuseum.org/inspire

Celebrate the arts and culture of Asia in this final weekend of all-ages programs at the Seattle Asian Art Museum. Enjoy drop-in art activities, tours led by curators and docents, tea tastings, and more.

The Gardner Center for Asian Art and Ideas

Seattle University (and other locations as indicated)

While the museum is closed, The Gardner Center for Asian Art and Ideas will host its public programs at Seattle-area venues through its “Out & About” initiative. Its popular Saturday University series will be held beginning winter 2017 at the Seattle University campus on Capitol Hill. Other programs such as Asia Talks, Art Globally, and performances will pop up at SAM downtown and elsewhere.