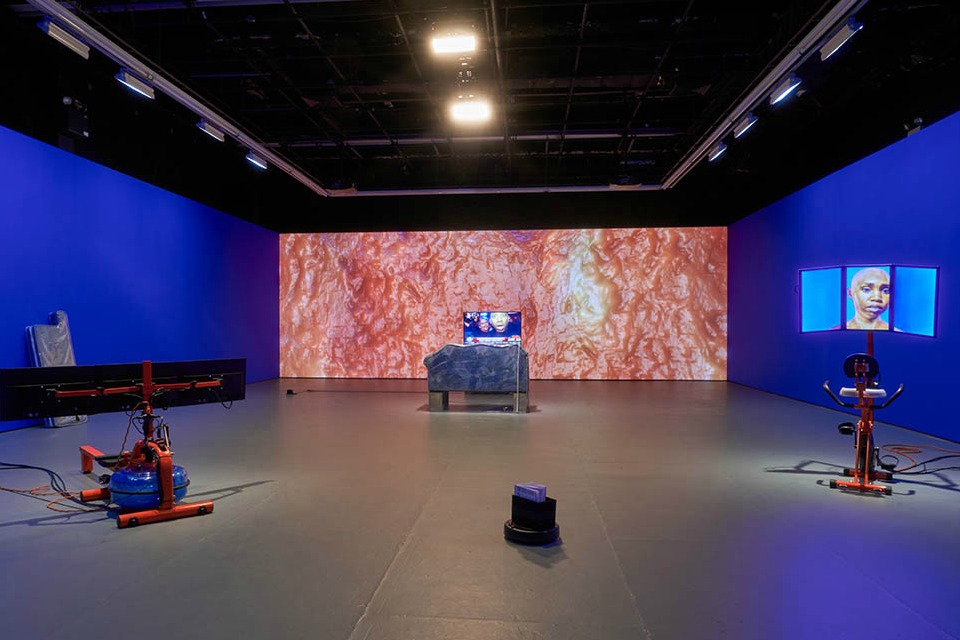 SEATTLE, WA – The Seattle Art Museum (SAM) announced today the selection of video installation and performance artist Sondra Perry as the winner of the 2017 Gwendolyn Knight and Jacob Lawrence Prize. Major funding for the prize is provided by the Jacob and Gwendolyn Knight Lawrence Foundation. Perry will receive a $10,000 award to further her artistic practice, and her work will be featured in a solo exhibition in SAM’s Gwendolyn Knight & Jacob Lawrence Gallery in fall 2017.

Awarded bi-annually to an early career black artist who has been producing work for less than 10 years, the Gwendolyn Knight and Jacob Lawrence Prize has previously been awarded to Titus Kaphar (2009), Theaster Gates (2011), LaToya Ruby Frazier (2013), and Brenna Youngblood (2015). The past winners’ work ranges across many genres; Perry is the first video artist to be awarded the prize.

Perry’s fall 2017 solo exhibition at SAM will be curated by Sandra Jackson-Dumont, Frederick P. and Sandra P. Rose Chairman of Education at the Metropolitan Museum of Art and SAM’s former Deputy Director for Education and Public Programs/Adjunct Curator in Modern and Contemporary Art.

"Sondra’s work is at once subversively witty, concretely inventive, and above all, timely,” says Jackson-Dumont. “I am mesmerized by her uncanny use of performance and digital platforms to create meaning and comment on black experiences in particular and societal issues overall. I could not be more thrilled to work with this exceptional artist.”