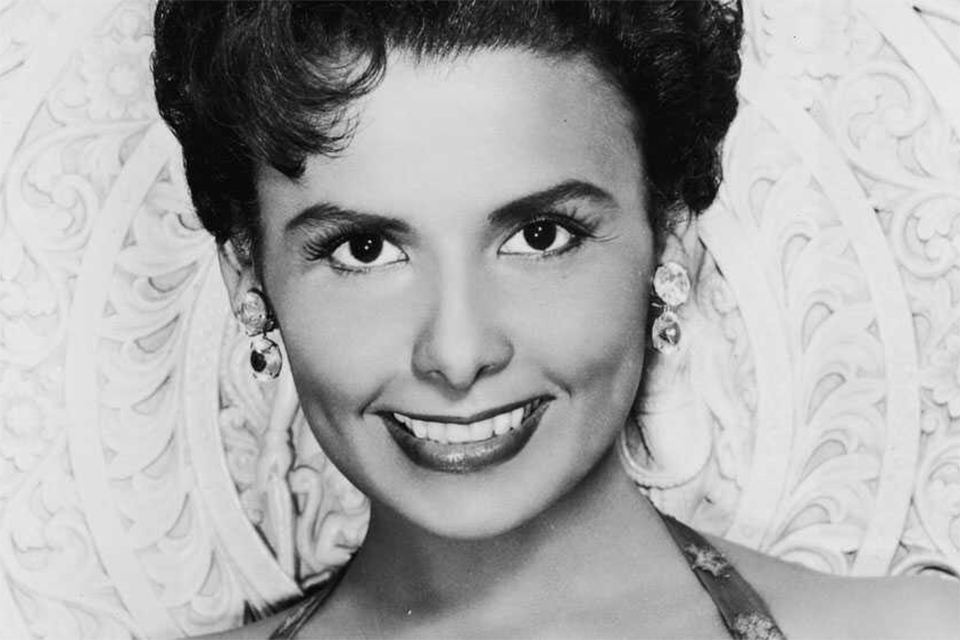 Singer Lena Horne will become the first Black woman to have a Broadway theater named in her honor, The New York Times reports.

Horne was an actor, singer, and activist who gained national recognition on stage and in Hollywood. A frequent face at protests and marches, Horne spoke out in favor of anti-lynching legislation and fought back against racism in the entertainment industry. Over the course of her career, she starred in five Broadway shows, the longest-running of them being “Lena-Horne: The Lady and Her Music.” The show first premiered in the ‘80s at the Nederlander Theater, with a subsequent national tour. In 1958, Horne won a Tony Award for best actress in a musical for her performance in “Jamaica,” and in 1981, she earned another Tony Award for “The Lady and Her Music.” In 2010, Horne passed away at the age of 92.

Last year, the advocacy group Black Theater United, reached an agreement with Broadway leaders to ensure that all three major Broadway landlords pledged to rename at least one of their theaters in honor of a Black artist. Of the 41 Broadway theaters, The Nederlander Organization owns nine of them. Jujamcyn Theaters already has a theater named in honor of August Wilson and the Shubert Organization announced this past March that they would rename the Cort Theater in honor of actor James Earl Jones. Now the Nederlander Organization has announced they will be renaming the Brooks Atkinson Theater in honor of Horne.

The theater was previously named for theater critic Brooks Atkinson in 1960. It was built in 1926 and boasts 1,031 seats located directly on West 47th Street. Organization president James L. Nederlander recalled seeing Horne perform as a young man, saying she would often make jokes with his father who produced her show and she became like a friend to their family.

“She’s such a legend, and her time is overdue. This felt really right,” Nederlander said of the renaming.

Jenny Lumet, Horne’s granddaughter, and an accomplished television showrunner and producer said her family is proud and really excited about the renaming.

“I’m really proud that people might find a spark of creativity in a space that has her name on it - that’s all you can ask for. And it means something that there will be a theater, in the mecca of theater, named after a Black female artist. I couldn’t be prouder,” said Lumet.

No word yet on when the new marquee will go up but it is expected to happen this fall. Thank you for all you’ve done, Ms. Horne. Because of you, we can!

This articvle was originally posted on BOTWC