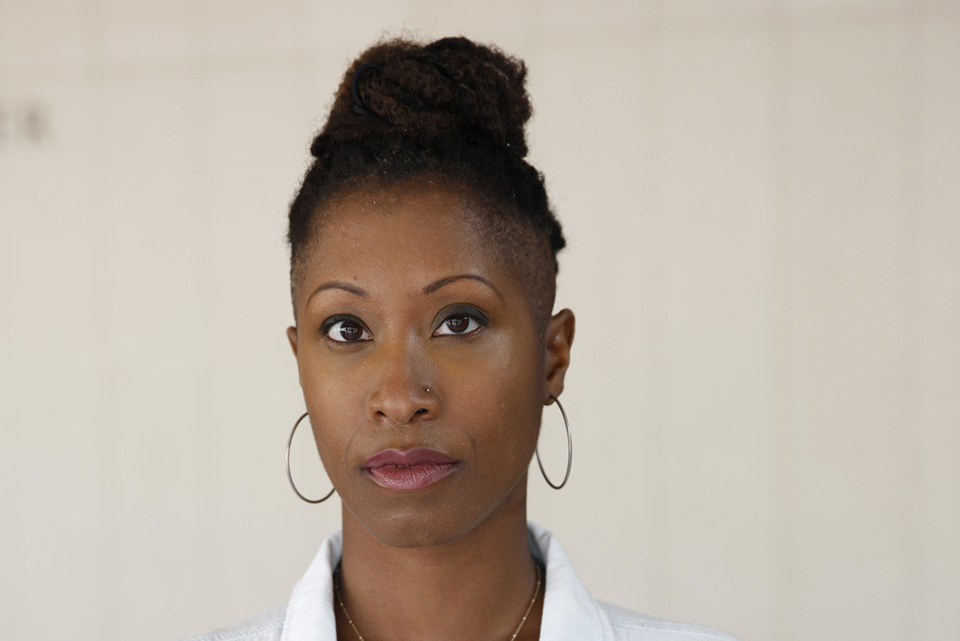 American Revolutions brings together artists and theatres from around the country to establish a shared understanding of our nation’s past while illuminating the best paths for our nation's future. American Revolutions plays have been produced around the country and abroad. Robert Schenkkan’s All The Way won the 2014 Tony Award for Outstanding Play and Lynn Nottage’s Sweat, a co-commission with Arena Stage, won the 2017 Pulitzer Prize in Drama.

Launched in 2008, the cycle’s 37th play will be commissioned later this year, with the writing and development of the works expected to last at least through 2027.

American Revolutions writers choose the subject of their plays, creating an impressionistic history that reflects both the past and what writers are most moved by in our present. Writer E. M. Lewis, born and raised in Oregon, is commissioned to create a play sprung from the history of Oregon, OSF’s home for the past 84 years. This play is a co-commission with Portland’s Artists Repertory Theatre.

Alison Carey, director of American Revolutions, adds, “I am deeply proud that these extraordinary writers— all women—were willing to join OSF in this vigorous, honest, epic portrayal of our nation.”

Information about the newly commissioned playwrights:

More information about American Revolutions can be found here: www.osfashland.org/AmericanRevolutions.

The OSF 2019 season, which continues through October 27, is sponsored by U.S. Bank. Check ticket availability at www.osfashland.org or call the Box Office at 800-219-8161.

Biographies of directors, designers and actors for the 2019 season can all be found at www.osfashland.org/en/company/osf-company.