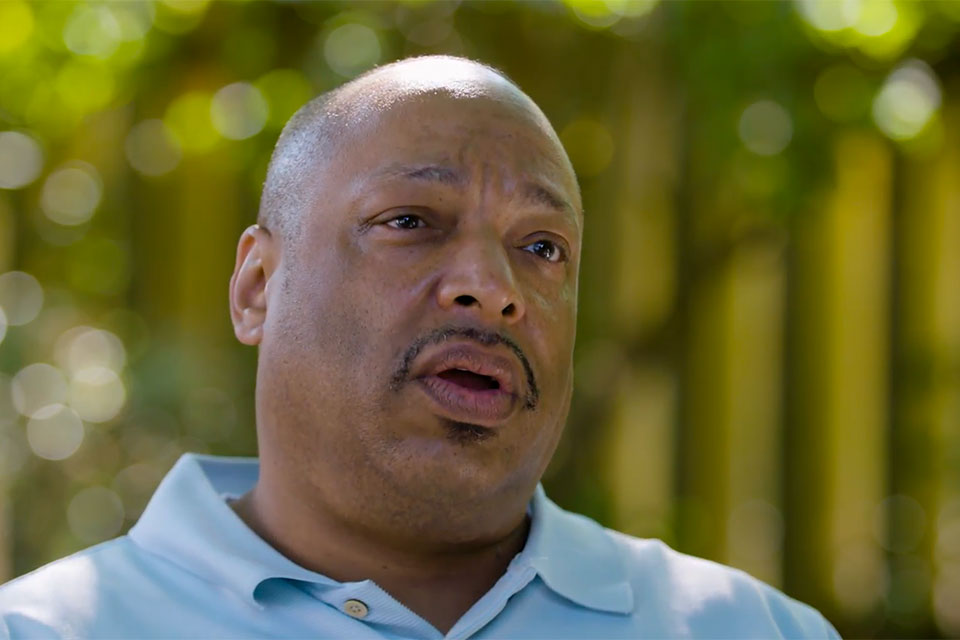 The Yes on 110 campaign to expand drug treatment and decriminalize possession premiered its first digital video ad since being certified for the ballot.

The 90-second spot, “Stop ruining lives and start saving them,” features campaign community organizer Bobby Byrd, who was convicted for a drug offense over 26 years ago. As a result, Byrd has struggled to find jobs and housing because of his criminal record.

“Our current drug laws can ruin lives based on a single accusation,” Byrd said of the video. “My criminal record still makes it hard to get housing and a permanent job. We need to change this now.”

Oregon law enforcement arrested 8,903 people last year in cases where drugs were the most serious offense. That’s like arresting one person every hour. Black, Indigenous and people of color were disproportionately harmed. Measure 110 would reduce disparities in drug arrests by 95%, according to a report released by the Oregon Secretary of State.

Initiative Petition 44 is now Measure 110 on the ballot

Measure 110 is designed to establish a more humane, equitable and effective approach to drugs in Oregon. It expands access to drug addiction treatment, paid for with help from marijuana tax revenue. As part of a shift to a health-based approach to addiction, Measure 110 reduces criminal penalties for drug possession. It does not legalize any drugs.

The campaign has been endorsed by more than 80 organizations, including AFSCME, the union that represents corrections officers; the Coalition of Communities of Color, which represents 19 culturally-specific community-based organizations; and the Alano Club, the oldest and largest recovery support organization in Oregon.