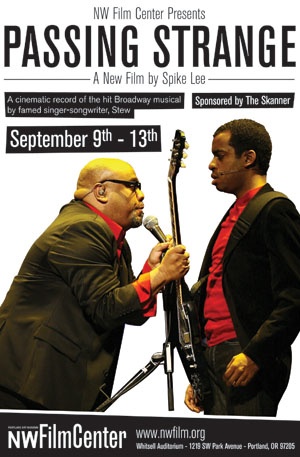 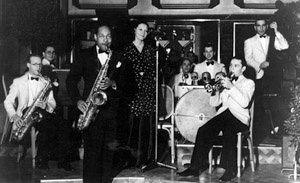 The period between World War I and World War II was marked by a cultural Renaissance in Paris when a vibrant community of African American musicians thrived in a section of the city called Montmartre. Many of the initial expatriates to settle there were Black U.S. Army veterans who preferred to remain in France rather than return to the repressive system of segregation which awaited them back home in America. Another plus was the French's rabid enthusiasm for jazz and their appreciation of it as a very sophisticated and innovative art form.
This critical interval in the evolution of jazz was chronicled by the late Berkeley Professor William Shack in his book "Harlem in Montmartre," and it is now the subject of a most entertaining and informative documentary of the same name directed by Emmy-winner Dante James ("Slavery and the Making of America"). Narrated by S. Epatha Merkerson, the show is airing as part of PBS' Great Performances series, and features present-day renditions of early jazz classics by a combo led by Victor Goines, director of Jazz Studies at Northwestern University.
The program primarily focuses on a handful of key figures from the seminal era, including Josephine Baker, bandleader James Reese Europe, clarinetist Sidney Bechet, nightclub owners Ada Bricktop Smith and Eugene Bullard and gypsy guitarist Django Reinhardt. The noteworthy 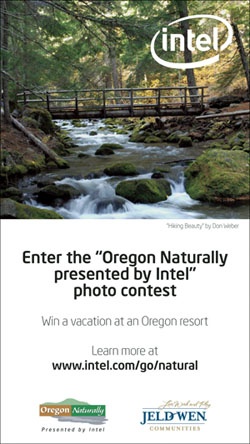 achievements of these icons are dramatically revisited via a combination of archival footage, staged readings of their writings by impersonators and interviews with leading music critics and historians.
Highlights include an account of how business-savvy Bricktop managed to open her own club way back in 1925 and why Bechet was imprisoned and then deported after a gun duel over a woman. Of equal fascination is an account of Baker's finding fame by playing into Frenchmen's fantasies "of Black women as primitive sexual beings." And priceless was a simple photo of poet Langston Hughes taken while he was working as a busboy in Montmartre. The documentary also devotes considerable attention to Louis Armstrong and Duke Ellington, who played there in 1933 for the first time, and to later-arriving, future jazz legends like Dizzy Gillespie and Charlie Bird Parker.
Given that the careers of many African American artists had been able to flourish in this supportive sanctuary, it is daunting to learn how this treasured oasis began its decline during The Depression when the authorities decided to enforce a local ordinance mandating that 90 percent of the musicians playing in cabarets be French citizens. The final coup de grace came several years later with the rise of Hitler, when the Blacks remaining in the region had no choice but to repatriate to the United States or else face the specter of internment by the Nazis.
An important film not to be missed, paying tribute to the trailblazers responsible for an all but forgotten chapter of African American history in Europe.