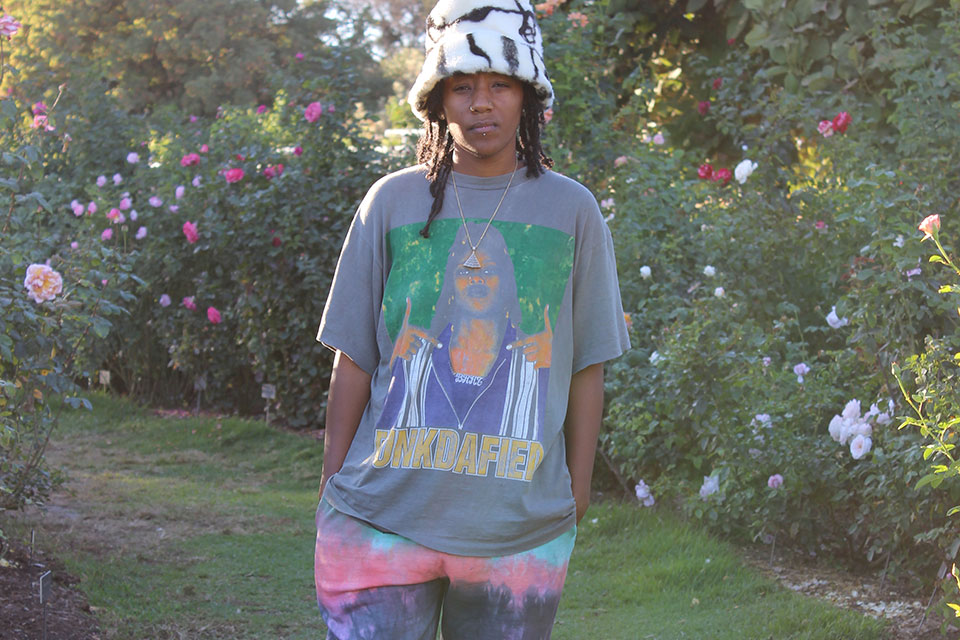 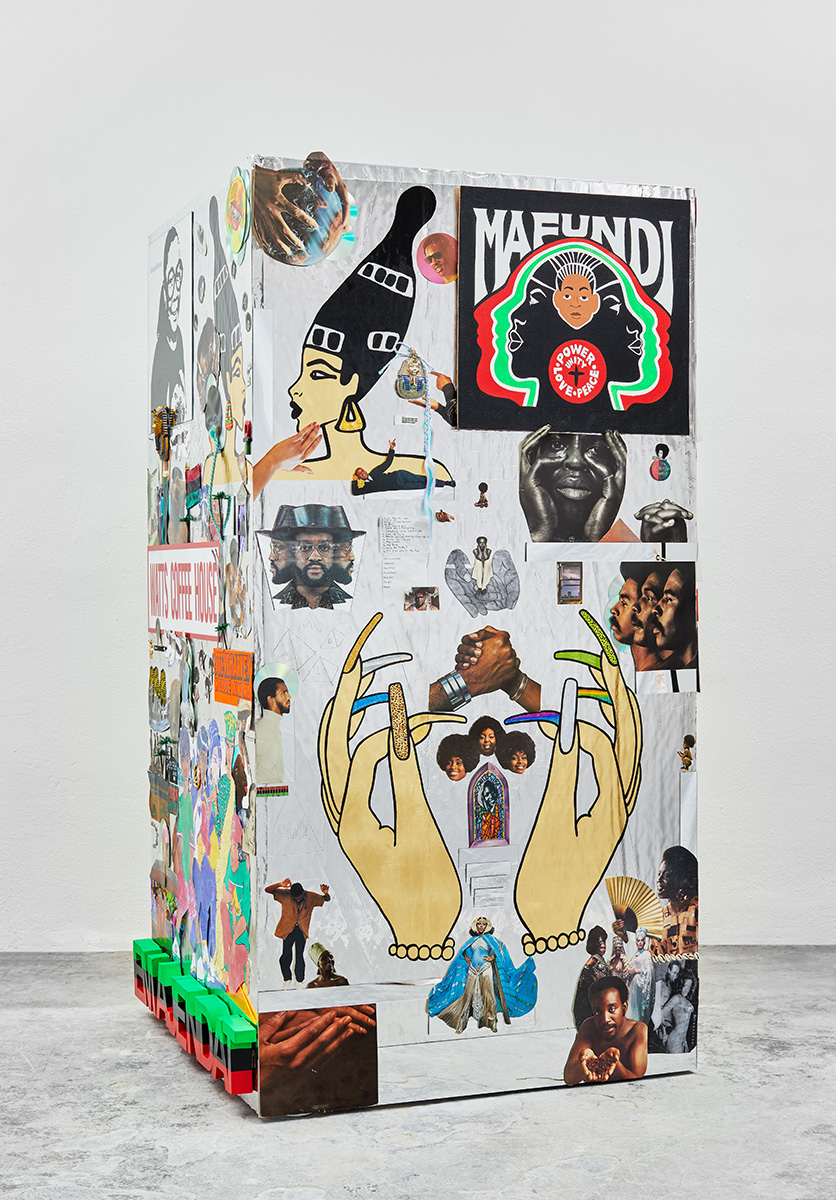 land of the sunshine wherever we go, Lauren Halsey, 2020, mixed media on foil-insulated foam and wood, 97 x 52 x 49 inches, Courtesy of David Kordansky Gallery, Los Angeles. (Photo/Allen Chen)SEATTLE, WA – The Seattle Art Museum (SAM) announced the selection of artist Lauren Halsey as the recipient of the 2021 Gwendolyn Knight and Jacob Lawrence Prize. Major funding for the prize is provided by the Jacob and Gwendolyn Knight Lawrence Foundation. Halsey will receive a $10,000 award, and her work will be featured in a solo exhibition in SAM’s Gwendolyn Knight & Jacob Lawrence Gallery opening winter 2021 (dates TBA).

Awarded biannually since 2009 to an early career Black artist—defined loosely as an artist in the first decade of their career—the Gwendolyn Knight and Jacob Lawrence Prize recognizes artists who have already contributed significantly to contemporary artistic practice and whose prominence is on the rise. Previous recipients of the prize are now leaders in the field; they include Titus Kaphar (2009), Theaster Gates (2011), LaToya Ruby Frazier (2013), Brenna Youngblood (2015), Sondra Perry (2017), and Aaron Fowler (2019).

Based in Los Angeles, Halsey’s work spans sculpture, installation, and architecture, including site-specific projects, particularly in the South Central neighborhood of Los Angeles. It combines found, fabricated, and handmade objects, with an iconography inspired by Afrofuturism and funk, as well as the signs and symbols that populate her local environments in LA.

"I am so honored to be a recipient of the Seattle Art Museum’s Gwendolyn Knight and Jacob Lawrence Prize and to be part of a cohort of incredible artists who’ve also received the award, “says Lauren Halsey. “It's my mission to continue my community engagement work with Summaeverythang Community Center as a way to pay respect to their work as legendary artists and educators of the 20th century and beyond.”

Halsey’s solo exhibition at SAM will be curated by Catharina Manchanda, Jon & Mary Shirley Curator of Modern & Contemporary Art. Sandra Jackson-Dumont, Director and CEO of Lucas Museum of Narrative Art, led the anonymous nomination process this year. Since 2009, she was the founding curator of the prize’s exhibitions. Jackson-Dumont was formerly the Frederick P. and Sandra P. Rose Chairman of Education at the Metropolitan Museum of Art; prior to that, she was SAM’s former Deputy Director for Education and Public Programs and Adjunct Curator in Modern and Contemporary Art.

Lauren Halsey (b. 1987, Los Angeles) is rethinking the possibilities for art, architecture, and community engagement. Her work maintains a sense of civic urgency and free-flowing imagination, reflecting the lives of the people and places around her and addressing the crucial issues confronting people of color, queer populations, and the working class. Critiques of gentrification and disenfranchisement are accompanied by real-world proposals as well as a celebration of on-the-ground aesthetics. Halsey creates a visionary form of culture that is at once radical and collaborative.

Lauren Halsey has presented solo exhibitions at David Kordansky Gallery, Los Angeles (2020); Fondation Louis Vuitton, Paris (2019); and the Museum of Contemporary Art, Los Angeles (2018). She participated in Made in L.A. 2018, Hammer Museum, Los Angeles (2018), where she was awarded the Mohn Award for artistic excellence. Her work is included in the collections of the Hammer Museum, Los Angeles and the Museum of Contemporary Art, Los Angeles. Halsey was the recipient of the 2019 Painter and Sculptors Grant from the Joan Mitchell Foundation, New York. In 2020, Lauren Halsey founded Summaeverythang Community Center and is currently in the process of developing a major public monument for construction in South Central Los Angeles, where she and her family have lived and worked for generations. 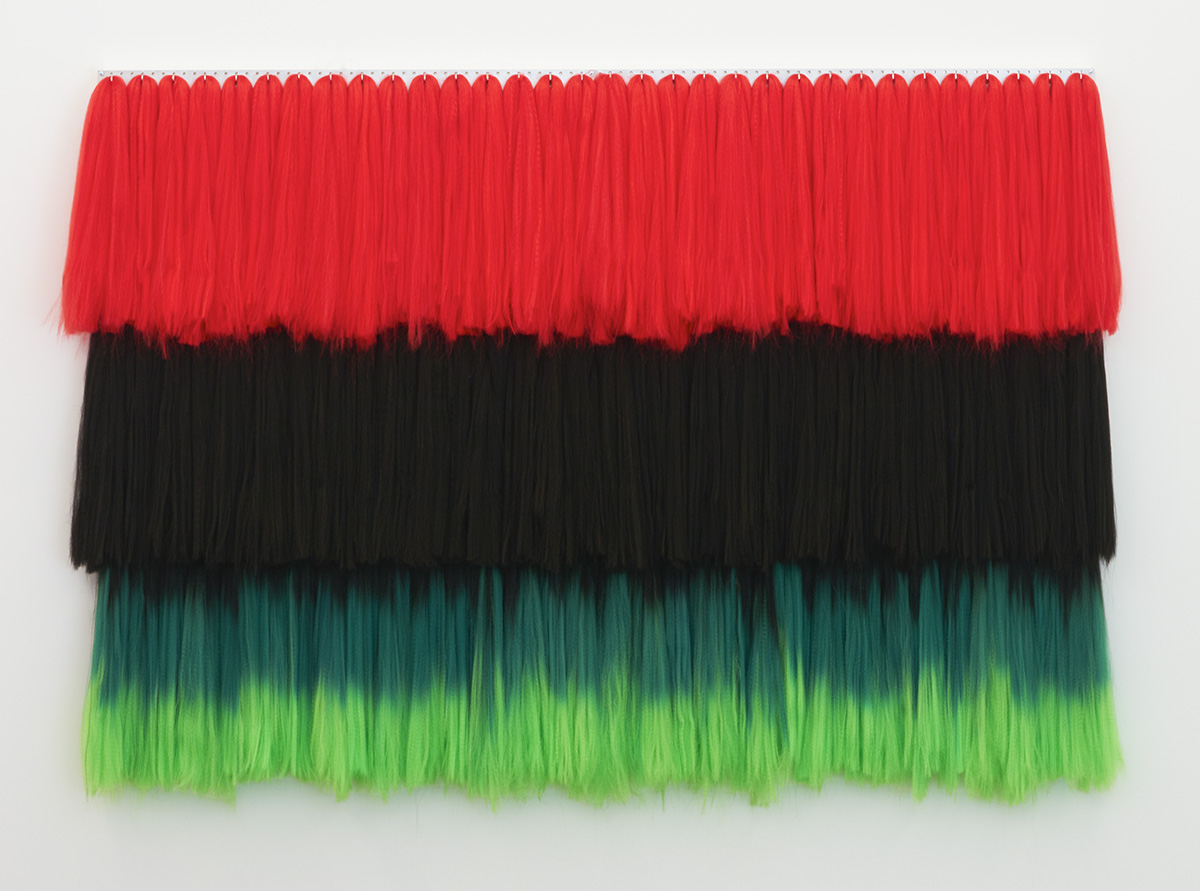 SAM was founded in 1933 with a focus on Asian art. By the late 1980s the museum had outgrown its original home, and in 1991 a new 155,000-square-foot downtown building, designed by Venturi, Scott Brown & Associates, opened to the public. The 1933 building was renovated and reopened as the Asian Art Museum in 1994, and it reopened on February 8, 2020, following a three-year closure for an extensive renovation and expansion.  SAM’s desire to further serve its community was realized in 2007 with the opening of two stunning new facilities: the nine-acre Olympic Sculpture Park (designed by Weiss/Manfredi Architects)—a “museum without walls,” free and open to all—and the Allied Works Architecture designed 118,000-square-foot expansion of its main, downtown location, including 232,000 square feet of additional space built for future expansion. The Olympic Sculpture Park and SAM’s downtown expansion celebrated their tenth anniversary in 2017. From a strong foundation of Asian art to noteworthy collections of African and Oceanic art, Northwest Coast Native American art, European and American art, and modern and contemporary art, the strength of SAM’s collection of approximately 25,000 objects lies in its diversity of media, cultures, and time periods.