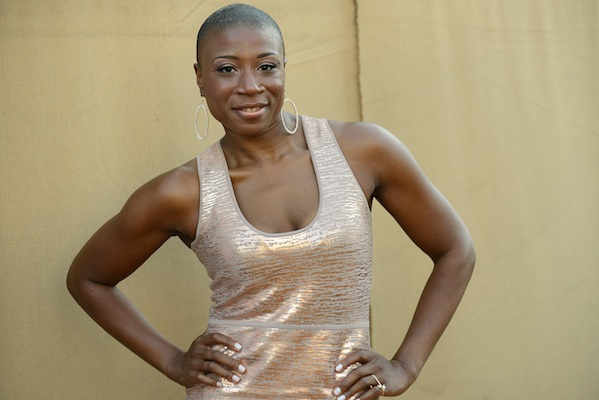 NEW YORK (AP) — Harriet Tubman hasn't just been chosen to appear on the new $20 bill. She'll also be playing a major role in the WGN America drama series "Underground" for its second season.

She will be portrayed by Aisha Hinds, WGN American announced Wednesday. Hinds has appeared in "Under the Dome," ''True Blood," and "Detroit 1-8-7."

Tubman, herself born a slave, was revered for her grit and perseverance in helping scores of others escape their bondage for freedom during the Civil War.

The series, whose cast also includes Jurnee Smollett-Bell, Aldis Hodge, Alano Miller and Christopher Meloni, depicts the challenges and dangers of the Underground Railroad. It will return for its new 10-episode season early next year.