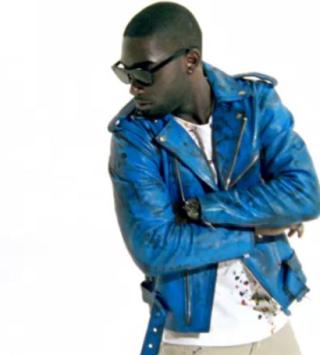 Britain's Prince Harry is talking to rapper Snoop Dogg about performing at an engagement party for his brother Prince William and his fiancee Kate Middleton. Harry already has signed up the British hip hop star Tinie Tempah, pictured left, who has been talking to Jay-Z's Roc Nation about signing with them.

Prince William is a longtime fan of hip-hop. He recently filmed a show for the BBC in Buckingham Palace featuring U.K. hip-hop stars Ms. Dynamite and Goldie, and has previously invited Kanye West and P. Diddy to perform at the 2007 'Concert for Diana.'

No date has been announced for the engagement party.