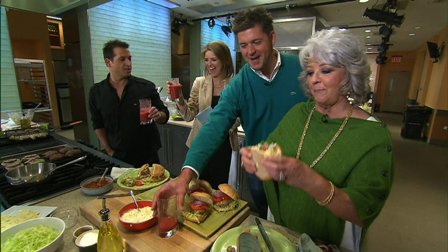 (CNN) -- On the heels of news that Paula Deen's upcoming cookbook had become a best seller on Amazon.com, Deen's publisher - Ballantine Books - has announced it will not publish the book.

The book, titled "Paula Deen's New Testament: 250 Favorite Recipes, All Lightened Up," was set to release in October 2013.

"After careful consideration, Ballantine Books has made the difficult decision to cancel the publication of 'Paula Deen's New Testament: 250 Favorite Recipes All Lightened Up.'"

The announcement comes after Deen admitted to using a racial slur during a court deposition in May. Deen has already lost a number of her business deals, including Food Network, Smithfield Foods, Wal-Mart, Caesars Entertainment Corporation, Home Depot, Target and drugmaker Novo Nordisk.