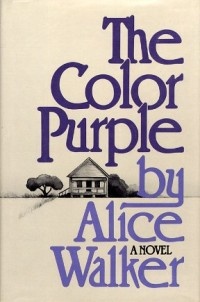 To recognize the work of censors everywhere, the American Library Association holds the annual Banned Books Week from Sept. 26 to Oct. 3. The purpose of Banned Books Week is to celebrate the freedom to read books – even books considered inappropriate, risqué or downright blasphemous.
In today's world of easily accessible information, most books that are removed from shelves or the subject of challenges take place in schools. People largely want to ban books that talk about sex or violence or racism or that insult their religion. Largely, they do it in the name of protecting children from unfavorable ideas. The vast majority of the "most challenged" and censored books are considered classics and are a vital part of literature.
In 1982, Banned Books Week began in response to a large number of challenges to books. Since its inception, there have been thousands of challenges in every state and they continue to this day. Black authors have also been the subject of many challenges and bans throughout the years (see below for a list of frequently challenged books by Black authors).
Visit www.bannedbooksweek.org for more information.

Honorable Mention: "To Kill a Mockingbird" by Harper Lee