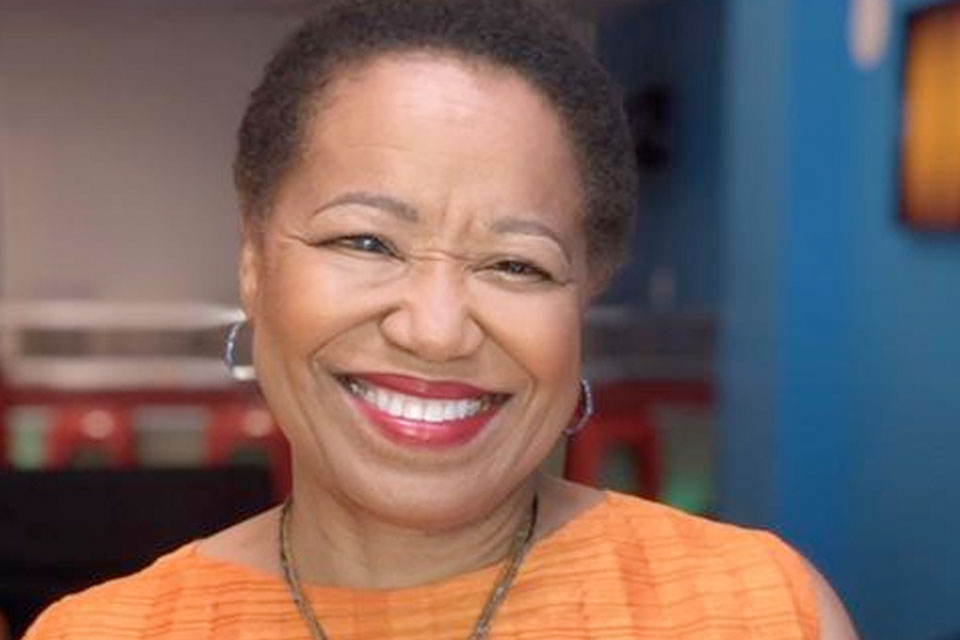 WASHINGTON - For three centuries lynching was a standard practice in the cruel treatment of Black men, women, and children in America. Even after slavery, Blacks from 1882 – 1959 were lynched on average every six days, totaling at least 4,733 brutal deaths, according to researchers at the Tuskegee Institute.

Now, after more than a century of advocacy, legislation declaring lynching a federal crime was recently signed into law. Despite decades of senseless delays, this new law pushes America to finally acknowledge that racism often correlates to a level of violence and terror woven into the very fabric of this country.

Centuries of lynching, brutality and unspeakable violence against Black people in U.S. history was considered normal, even Christian, according to author Terry Anne Scott in her new book, Lynching and Leisure. Church socials were organized around lynching of Black people. White families and children posed for photos with the hanging corpses and even sent these grotesque images through the mail as postcards. This sociopathic behavior manifests as a total absence of conscience as violence and harm are inflicted upon others.

It is recognized today as a severe personality disorder and/or mental derangement.

Those vile and unlawful acts traumatized more than just the victims, family and friends. Lynching sent a chilling message through entire communities: this is for you, too, if you dare to upend the racial hierarchy that puts Whites ahead of Blacks in every aspect of society. Though it can be disturbing to acknowledge, this country sanctioned these hideous acts before this law was enacted; that remains one of America’s hidden truths. With no federal law deeming lynching illegal, America could turn a blind eye to these atrocities. Sponsored by U.S. Rep. Bobby L. Rush in the House (D-Ill) and Sen. Cory Booker (D-NJ) and Sen. Tim Scott (R-SC) in the Senate, the Senate unanimously passed the Emmet Till Anti-Lynching Legislation, and House approved it 422 to 3. With this law finally in place, the dawning of a racial reckoning in the United States seems more believable than ever before.

In 2020, George Floyd’s brutal murder sparked global outrage, protests, and demands for racial equity - sentiments expressed with deepened intensity and purpose. COVID-19 has killed more than six million people and devastated families around the world. Today, scenes of suffering and destruction in Ukraine grip us all. The collective outpouring of grief may be creating a special moment. We are saturated with pain and loss, contributing to a higher, increased capacity for empathy and compassion. Is it possible these heart-wrenching narratives merged into our collective consciousness and produced an environment where 100 years of failure to produce a federal lynching law was transformed, paving the way for a milestone accomplishment?

All people of color can now celebrate this victory as Black people were not the only race to suffer from lynching. The inspiration and name behind this legislation stems from Emmett Till, a 14-year-old Black youth from Chicago lynched in 1955 near Money, Mississippi after Whites believed he offended a White woman in a grocery store. In other parts of the nation, the pain and suffering from lynching was also felt throughout history.  In the 1800s, across the frontier, 137 Native Americans were lynched. During the Los Angeles Chinese Massacre of 1871, a mob killed 19 Chinese immigrants, 15 of whom were hanged, some after they were shot.

The homegrown terrorism that allowed the lynching of colored people draws similar parallels to the current 24/7 war coverage in Ukraine that the rest of the world continues to watch. The world has a front-row seat to witness the pure terror brought on by Russia’s invasion of Ukraine. This cruel and maniacal destruction of a country, community and people is devastating to watch, yet it follows patterns of terrorists perpetuating lies to justify their violence, denying that said violence ever happened, and showing no compassion, empathy or concern for their victims. But this is not a new concept.

An open heart leads to an open mind

This pattern of terrorism has happened repeatedly throughout history. America’s institutionalized and structured racism inspired the Nazi horror that precipitated World War II.  In his book, Hitler's American Model, author James Q. Whitman writes that the Nuremberg Laws, the legislative formation of the Nazis' anti-Jewish push, evolved as the regime studied race policies in America. The world is currently witnessing an extreme manifestation of that same terror and entitlement to brutalize Ukraine through Russia’s occupancy. Similarly, White people feeling empowered to wield cruelty and violence during slavery resulted in immense suffering, broken promise and violence post Reconstruction and during the Jim Crow era. Those patterns symbolize an outgrowth of racism and racial hierarchy built into the structure of our government. It threatens our humanity and very survival as a community at large.

Passing this anti-lynching legislation and fully supporting Ukraine in its time of crisis indicates that America is ready to unite and dismiss the idea of devaluing human life and humanity based on a fallacy of ultimate power and authoritarianism.

Even in today’s polarized times, progress continues; a reminder that our hearts must open before mindsets can change.

The unique aspect of Russia’s War on Ukraine gives way for more open-mindedness on the topic because White people are terrorizing other White people, in a bedeviling war where combatants are bound by similar skin color, culture and even language in some cases. Meanwhile, ongoing atrocities perpetrated in Syria, Yemen, Africa and other places around the globe have not received the same exposure and media coverage that generates massive outpouring of emotional denunciation and condemnation of these actions.

Now, the world begins to open its heart at a time when the broader public can draw a mutual connection and relationship with those people represented in the images coming from Ukraine. The Emmet Till Anti-Lynching Law provides proof that America can push forward and evolve, even finding bi-partisan consensus to bridge entrenched division at a critical moment. Perhaps an environment is emerging where Congress will continue to act on proposals addressing centuries of slavery and racism in America.

Showing compassion for those opposing your beliefs is a key component of racial healing. A democracy cannot survive without a critical mass of the population having empathy and care for those perceived as different and holding alternative views. The war in Ukraine illustrates what can happen when false narratives enable violence. This monumental moment could be propelling America on a journey towards healing and transformation.