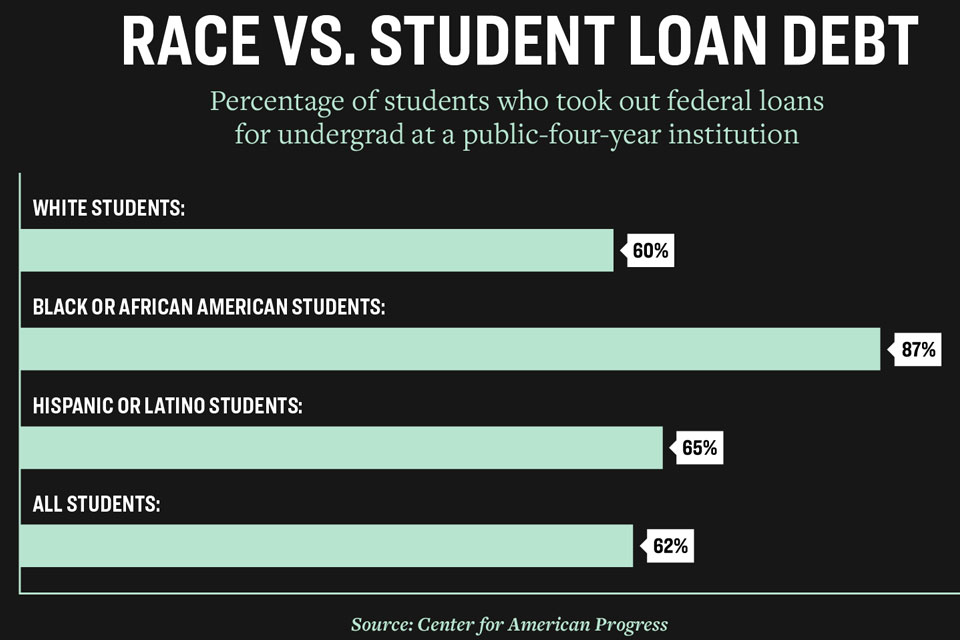 A broad coalition of state attorneys general (AGs) recently secured student loan debt cancellation and restitution against Navient, the nation’s largest student loan servicer. Pending federal court approval of the settlement, a record $1.7 billion in debt and an additional $95 million in restitution will resolve and relieve related complaints dating back as far as 2009 regarding federal and private student loans.

“Our investigation uncovered two deceptive and unfair schemes Navient was using that broke the law and put their own profits ahead of the people they served,” said Josh Shapiro, Pennsylvania State Attorney General (AG) on January 13.

The AGs alleged that struggling federal student loan borrowers were never advised by Navient about the benefits of affordable, income-driven loan repayment plans that had the potential to reduce payments to as low as $0 per month, provided interest subsidies, and/or helped attain forgiveness of any remaining balance after 20-25 years of qualifying payments. Under the Public Service Loan Forgiveness Program, borrowers who worked in government and qualified public service careers could retire their loans following 10 years of on-time payments.

Additionally, Navient originated predatory subprime private loans to students attending for-profit schools and colleges with low graduation rates, even though it knew that a very high percentage of such borrowers would be unable to repay the loans. These higher-cost and risky subprime loans were used as “an inducement to get schools to use Navient as a preferred lender” for highly-profitable federal and “prime” private loans. These predatory loans were made without regard for borrowers and their families, many of whom were unknowingly ensnared in debts they could never repay.

When facing unemployment or other financial hardship, many borrowers rely on their student loan servicer to help them enroll in alternative repayment plans or request a modification of loan terms. While borrowers choose their student loans, they generally have no choice as to whom will service that same loan. In many cases, borrowers must depend upon a loan official not of their choosing, and seldom the same one over the life a loan.

Among the settlement’s key provisions, Navient is required to:

Reactions to the settlement announcement underscored the debilitating financial challenges wrought by those pursuing higher education at the hands of those entrusted to manage loan repayment records.

“When borrowers experience issues with making repayments on their student loans,” noted Illinois AG Kwame Raoul, “they should be able to turn to their servicer for accurate information, as well as trustworthy help and guidance. Navient failed to do so and instead steered borrowers into more debt.”

Similar to AG Raoul, the National Consumer Law Center and the Center for Responsible Lending issued a joint statement on the historic settlement as well as student debt’s remaining challenges:

“Navient’s history of steering borrowers into high-cost, long-term forbearances instead of placing them in affordable income-driven repayment (IDR) plans harmed millions of borrowers nationwide—many of whom were borrowers of color and low-income students,” stated the nonprofit advocates. “This settlement requires Navient to change its practices going forward, but what it doesn't do is credit borrowers with the years toward student loan cancellation through IDR that they missed out on as a result of poor loan servicing.”

“The Department of Education can and should do exactly that for all borrowers: give them back the time they should have earned toward IDR cancellation and restore the promise of IDR,” added the advocates.

That same view is echoed by another state AG.

“Navient has been one of the worst actors in the student loan servicing market, and this settlement is a step toward accountability, providing direct relief for many of our most vulnerable student borrowers,” said California Attorney General Rob Bonta. “The broader fight, however, is far from over. There is a $1.7 trillion student loan debt crisis in this country – and we need decisive action from Congress and the Department of Education to solve it."