Letter to the Editor: Reform the Recall 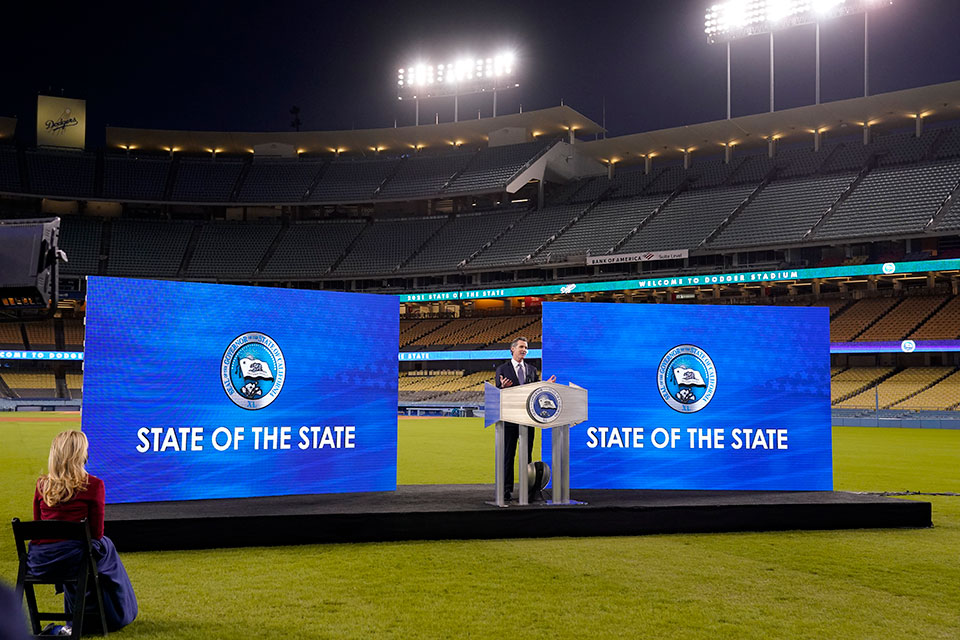 Regardless of the outcome of California’s current gubernatorial recall election, the state of California’s recall provision needs to be reformed immediately after Election Day, September 14th. And here’s why:

Any completely unqualified attention seeker with $4,000 for the candidate‘s filing fee can be the largest state in the Union’s next governor, so long as they survive the Battle Royale runoff where dozens of depressingly dimwitted dolts compete to be California’s last political comic standing.

No need for a democratic majority of the vote, if you’re one of this year’s 46 ridiculous replacement candidates. After all, Hollywood action hero Arnold Schwarzenegger only received 48.6% of the vote when he replaced Governor Gray Davis after the successful recall vote in 2003.

Now in 2021, if California’s current Democratic Gov. Gavin Newsom is recalled his Republican replacement will take over with at best half of Schwarzenegger’s percentage of the vote. Gov. Larry Elder? Yeah, I don’t think so. The only thing hosting a right-wing radio show qualifies loser Larry for is admittance to a local insane asylum in L.A. when Newsom survives the recall.

For California’s sake, we must change the recall law to ensure that this is the final curtain call for the crazy clown car of recall candidates circus that has made a silly situation stupid! (And we Californians are paying $276,000,000 for this malarkey?!)

In addition to eliminating the clown car of recall candidates, the recall provision should be reformed so that if a future governor is recalled by the voters, the sitting lieutenant governor becomes the state’s next governor.